This is a list of articles published for htxt.africa. I am the founder and publisher of this site, which is the second largest tech-related news site in South Africa. 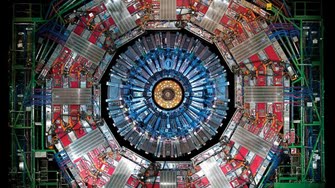 A detailed look at the computing infrastructure necessary for the Large Hadron Collider at Cern. Written for Linux Format. 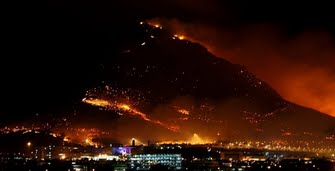 This feature was inspired by the recent spate of wildfires in the Western Cape region.