Message Alberto Hire Now
You can use Paydesk to hire Alberto, they will be notified by SMS and usually reply within minutes. Have a question? Send Alberto a message before making a booking. 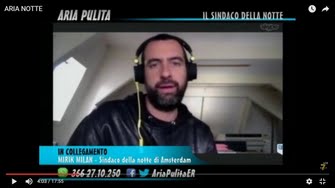 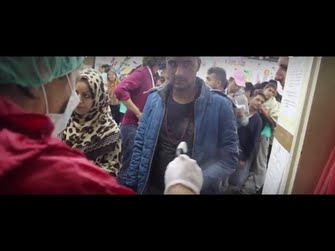 Before Donald #Trump's #MuslimBan restricted the entrance into the United States, in the last few years 13 european countries have announced or started the construction of new fences along their borders, mostly to reduce the number of asylum seekers entering Europe. #WallsOfEurope is a 5000 km journey from Estonia to Serbia, passing through Ukraine and Greece, to learn more about the consequences of these new walls, finding out the so called #balkansroute was never really closed. 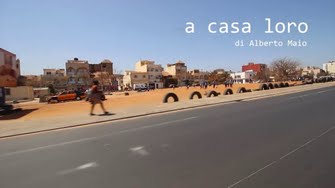 In 2016, the Italian Ministry of Interior funded 5 assisted voluntary repatriation projects for around 3,000 migrants. I went to find one of them. This is the story of Ibrahim.