Message Billie Hire Now
You can use Paydesk to hire Billie, they will be notified by SMS and usually reply within minutes. Have a question? Send Billie a message before making a booking. 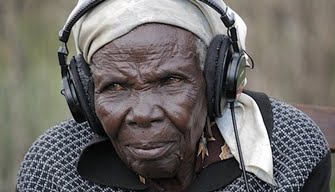 This article explains how hundreds of recordings of Kenyan music from the 1950s are being repatriated back to the villages where the recordings were first done by English musicologist Hugh Tracey. 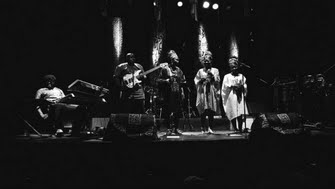 
This is a piece I wrote on the evolution of benga as Kenya's most influential genre of music.