Message Catherine Hire Now
You can use Paydesk to hire Catherine, they will be notified by SMS and usually reply within minutes. Have a question? Send Catherine a message before making a booking. 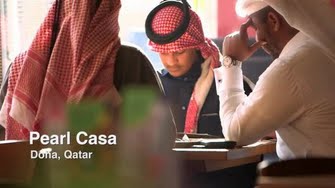 A video completed in January 2018 that tells the story of Nando's braille menu in Doha. 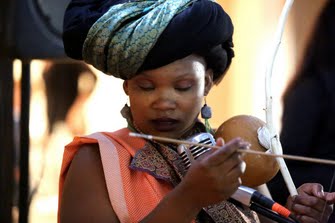 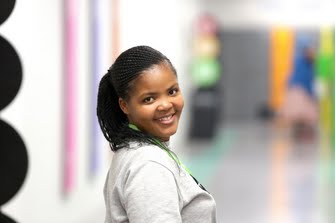 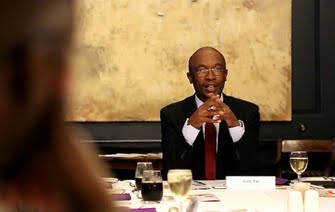 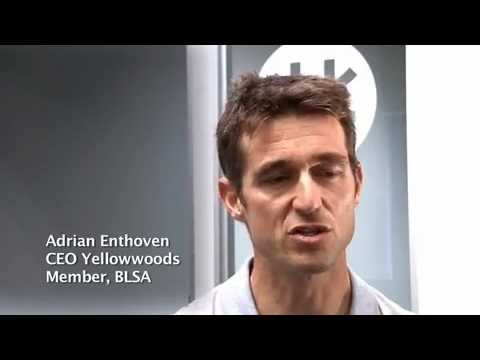 A corporate video for HARAMBEE (NGO client) Harambee has embarked upon a programme to train skilled employees while also addressing this crisis of joblessness - a unique initiative that makes both financial and social sense. (South Africa) My role: Camera, Director, Editor 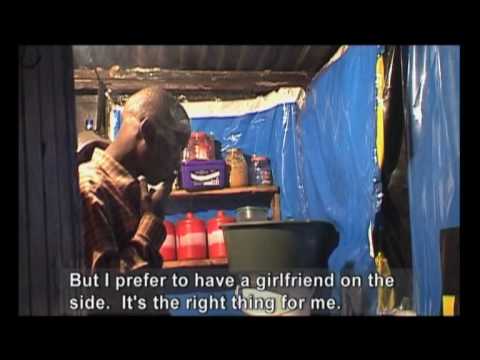 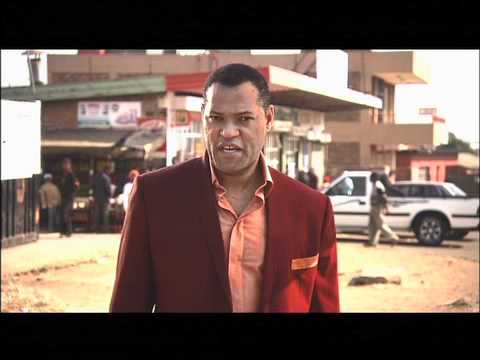 A commercial for Unicef with actor Laurence Fishburn. My role: Director 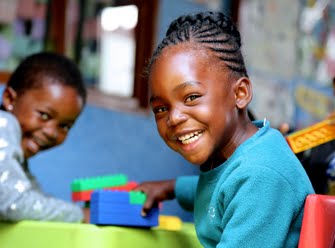 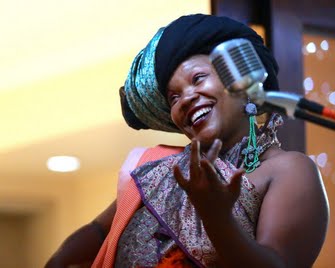 A selection of my recent photos for a range of clients.