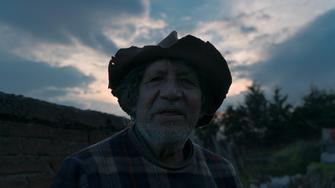 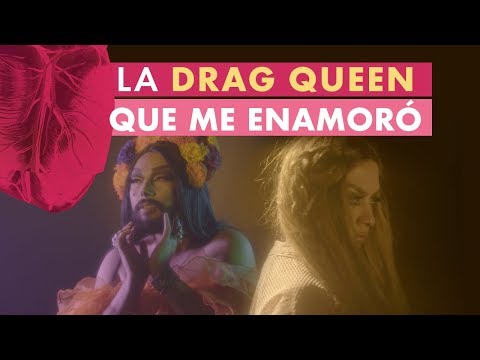 Vasectomy: Why it is an option.

We made news coverage after the 2017 earthquake in Mexico City.