Message Eileen Hire Now
You can use Paydesk to hire Eileen, they will be notified by SMS and usually reply within minutes. Have a question? Send Eileen a message before making a booking. 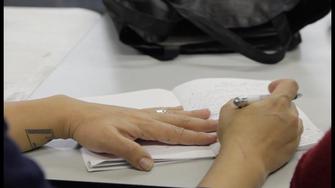 Eileen teaches a writing workshop for the Parents Task Force of Best Start Metro LA, a community partnership in Los Angeles. The stories produced by her students, mostly immigrant mothers, are published in the program's newsletter. 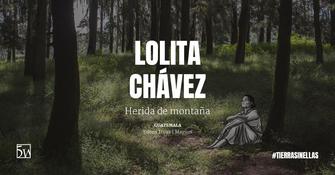 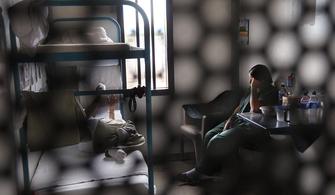 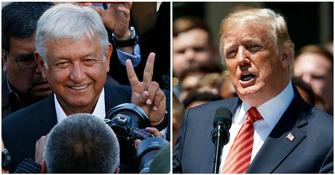 VICE: What Mexican Immigrants in America Want from Their New President. Eager for change and improved relations with the US, LA’s Mexican-American community discusses their hopes for Andrés Manuel López Obrador, the new president-elect. 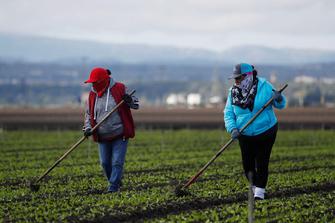 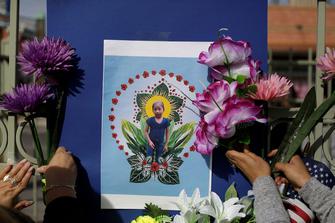 Washington Post Opinion: The U.S. must provide interpreters for indigenous migrants. It could save lives.