Message Emmanuel Hire Now
You can use Paydesk to hire Emmanuel, they will be notified by SMS and usually reply within minutes. Have a question? Send Emmanuel a message before making a booking. 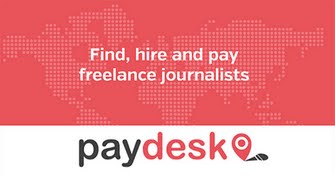 
South Sudanese Refugees raise concern over increase in child marriage in camps Some refugees in Bidi Bidi camps in Uganda have raised concerns over increase in the number of marriage of underage girls. A secondary student, Flora Joseph, tells CRN that the issue of teenage pregnancy and underage marriage in the camps has become something major to worry about. She attributes early marriage to frustration due to the sudden change in environment, lack of good education and parental guidance.