Message Ginny Hire Now
You can use Paydesk to hire Ginny, they will be notified by SMS and usually reply within minutes. Have a question? Send Ginny a message before making a booking. 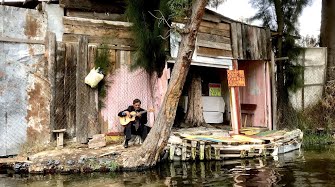 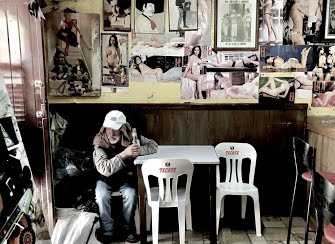 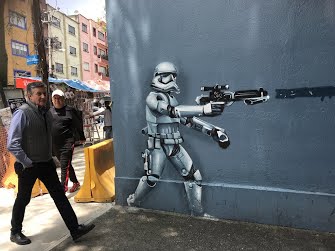 Mexico City - they're coming to get you 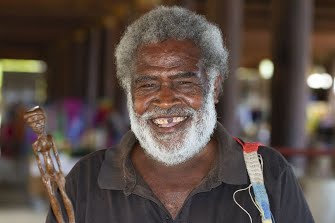 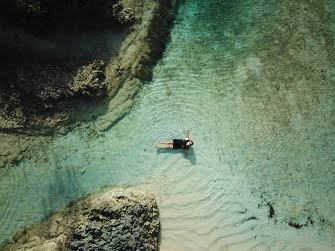 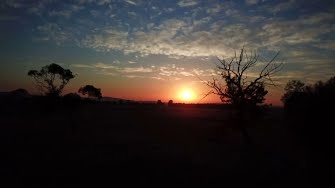 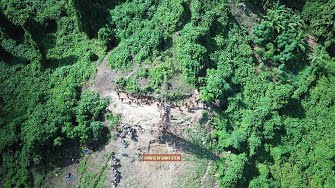 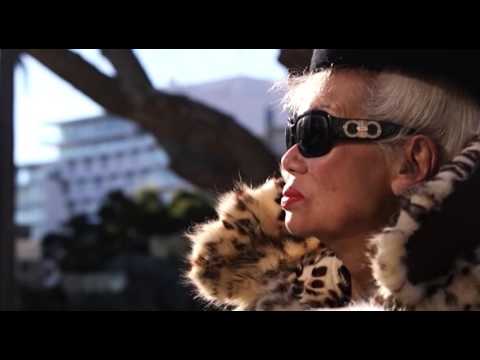 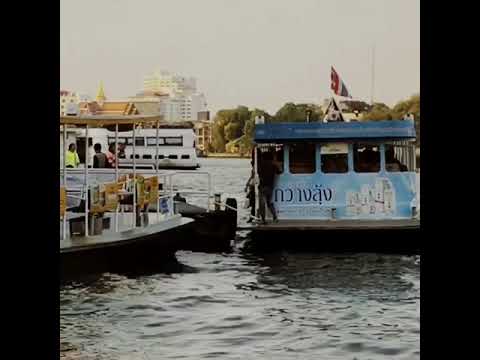 Bangkok, Thailand - filmed and edited on a smart phone 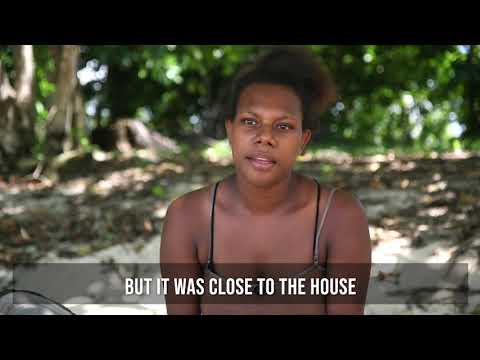 Produced for the Vanuatu Forestry Department 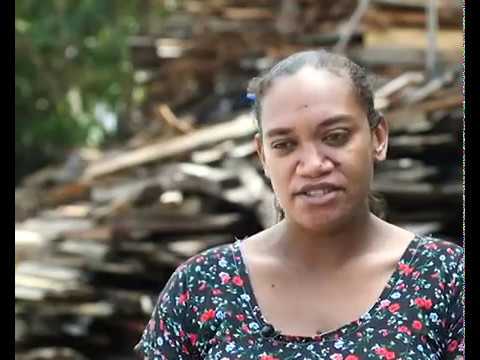 One of a series of videos filmed for the Forestry Department of Vanuatu to raise awareness of tree species suitable for sustainable forestry.