Message Isabella Hire Now
You can use Paydesk to hire Isabella, they will be notified by SMS and usually reply within minutes. Have a question? Send Isabella a message before making a booking.


Central America's drug cartels are turning their attention to trafficking people. Across the region, a deadly combination of mass undocumented migration, poverty, and the breakdown of law and order are proving fertile ground for a thriving and increasingly unbreakable trade in people. 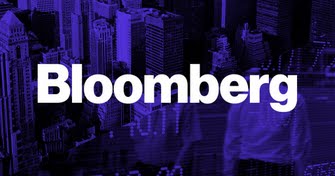 Mexicans Are Disappearing From Texas in Latest Twist on Oil Bust - The plunge in the peso has throttled the purchasing power of Silvia Guerra’s most important customers: shoppers from south-of-the-border cities like Nuevo Laredo, Monterrey and Saltillo. 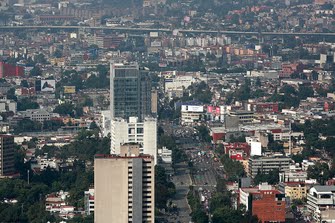 2016 was supposed to be Mexico's year, at least according to Wall Street. But with Donald Trump's arrival and trader's indiscriminate use of the peso as their favorite hedging tool, the currency absorbed shocks and left it battered. 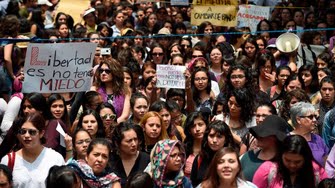 A deep dive into Mexico's data into murders of women shows femicides are being underclassified by authorities as the government faces record levels of violence. 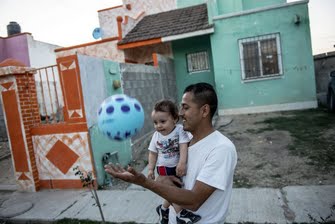 The 89% Pay Cut That Brought Trump-Mania to America's Heartland: Understanding the Republican candidate's anti-free trade, working-class appeal. Prior to Nafta, trade between the U.S. and Mexico was a relatively tame affair. The two sides alternated between deficits and surpluses—small figures, typically no bigger than a few billion dollars. U.S. exports quickly jumped after the accord went into effect in 1994, but the imports pouring in from Mexico climbed faster, and by 2015, the U.S. was posting a deficit of almost $60 billion. 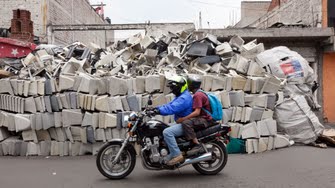 A seven-month investigation piece the Mexico City neighborhood of Renovación, where life and business revolve around electronic waste, much of it from the U.S.