Message Joakim Hire Now
You can use Paydesk to hire Joakim, they will be notified by SMS and usually reply within minutes. Have a question? Send Joakim a message before making a booking. 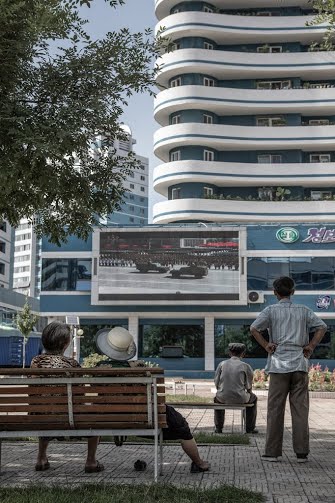 A group of people watching a miltary parade on a big screen tv on Scientist Street in Pyongyang, North Korea. 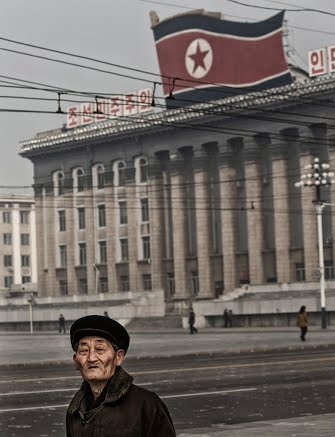 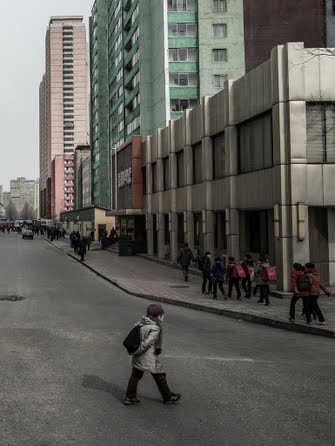 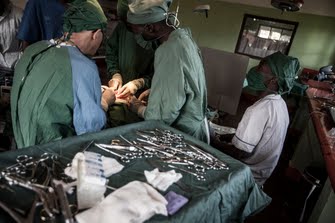 A Finnish surgeon operates on a boy in Eastern Democratic Republic of Congo. 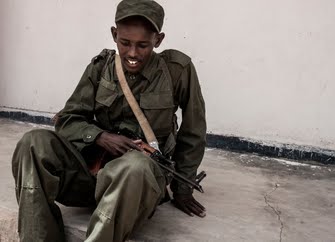 A Somali soldier fighting the terrorist group al-Shabaab in Dobley. 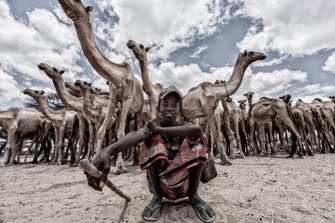 A boy guards a group of camels in Dobley during the famine in Somalia.