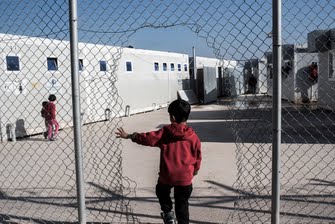 On the 18th of november 2016, a far-right mob attacked the volunteer run Souda camp (seen on this photo). The assailants threw petrol bombs, fireworks and stones and assaulted some of the volunteers leaving some injured and damaging one of the tents. The Aegean islands are home to around 10 000 refugees and migrants from all over the world. Since the `EU-Turkey Refugee Deal` the influx has been decreased but not stopped. This causes tensions to a part of the Chios population and the refugees/immigrants. A German couple who owned a holiday house on the eastern part told me “In the beginning they would come and go quickly so we helped them. Now they are staying, we don’t want that”. 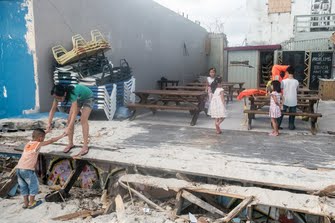 Photo essay on the aftermath of hurricane Irma on the Island of Sint Maarten. 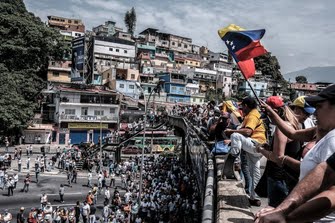 Venezuela has long been held hostage by a political and economic crisis. In recent months, the demonstrations flared up again. The Venezuelan is fed up with it. After years chosen the diplomatic channels, the Venezuelans have been left behind with food and medicine shortages and a huge inflation. Last weeks the demonstrations in Venezuela increased. Daily masses of people take to the streets, streets are blocked and protesters come face to face with the police and army. 40 people were killed so far. from and how people see their future. A report from a broken-down- revolution. 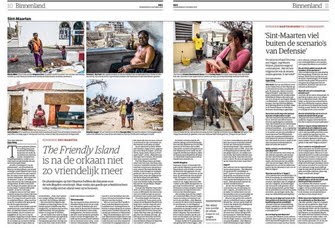 List of recent en non-recent publications in various Dutch media such as newspapers and magazines.