Message Joyce Hire Now
You can use Paydesk to hire Joyce, they will be notified by SMS and usually reply within minutes. Have a question? Send Joyce a message before making a booking. 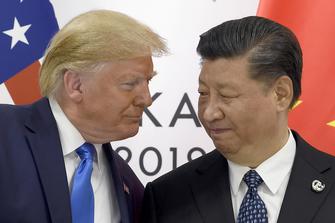 The U.S. and China are said to be close to signing a phase-one trade deal in early January a move that will see Washington reduce tariffs on Chinese goods, or at least temporarily calm fears of an escalating trade war between the world's two largest economies. Analysts noted that economic challenges at home, including liquidity jitters, rising unemployment and the idea of decoupling the two economies, are reasons why the Chinese government appears to have conceded more than its U.S. counterpart. However, the mini deal, once signed, won't do much to stop the U.S.-China tech war, which is at the core of their trade frictions, they add. 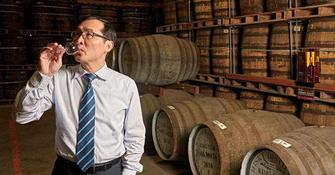 King Car, a canned coffee maker in Taiwan, is tapping into the single malts business. Its Yilan-based distillery is churning out award-winning malts and catching the whisky world by surprise. 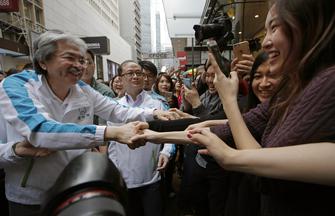 On March 26 in Hong Kong, an electoral committee of nearly 1,200 people, stacked with Beijing loyalists, will select the city's chief executive for the next five years. The race is widely seen as a competition between China's preferred candidate, Carrie Lam, and the more popular John Tsang. While most believe Lam is virtually guaranteed to win with Beijing's support, questions linger about how divided the electoral committee vote will be and what impact the results might have on calls for political reforms from the city's youth and pan-democrats. 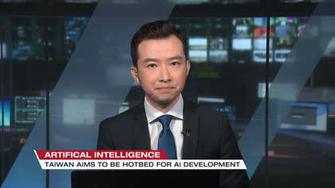 Taiwan is looking to become a frontrunner in the development of artificial intelligence, the next digital frontier. Many however worry that AI-powered technology will soon take over jobs done by humans. An example is a grocery store in Taipei, which doesn't need people to run it. Joyce Huang reports.