Message Kazi Hire Now
You can use Paydesk to hire Kazi, they will be notified by SMS and usually reply within minutes. Have a question? Send Kazi a message before making a booking. 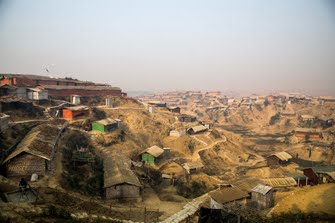 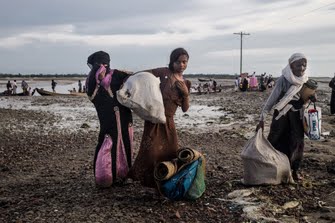 A recently arrived Rohingya family on the bank of Naf river. The male members of this family sent only female family members to Bangladesh to protect them from the conflict in Myanmar. Women, children and elderly people were among the most sufferers in this crisis. 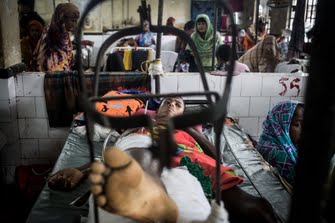 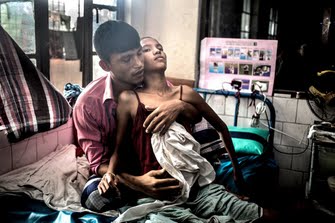 This Rohingya man could manage to flee from Myanmar with his family. But after arriving at Bangladesh they had a road accident near Hnila area while they were going to seek shelter at makeshift camps. His daughter had a severe brain injury resulting from that accident. She was being treated at Chittagong Medical College Hospital's Neurology ward. 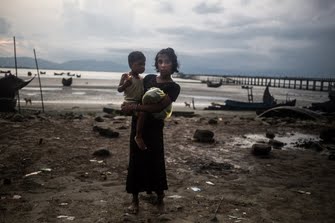 This Rohingya girl lost both of her parents back in Myanmar. She could manage to flee from there with her sister and with a piece of cloth in the polythene bag. She had no idea that where she'll go with her sister. 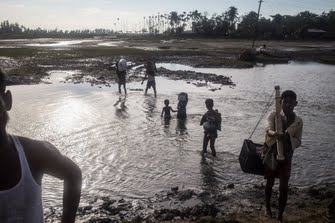 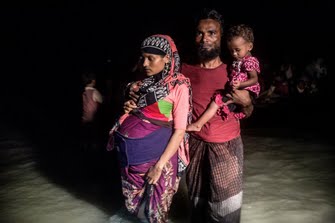 This Rohingya family just crossed the border through boat. This man had to carry his pregnant wife with the help of other Rohingyas from very far away inside Myanmar. 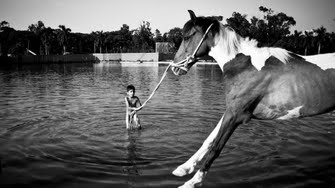 Kazi Riasat Alve was featured in The Newyorker Magazine as an emerging young photographer. 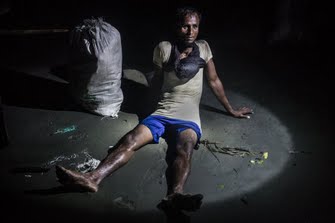 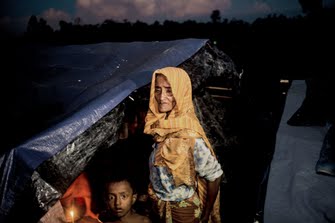 An elderly Rohingya woman and her grandson in makeshift Rohingya camp in Balukhali, Ukhiya. 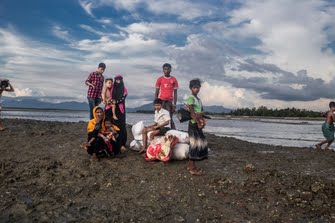 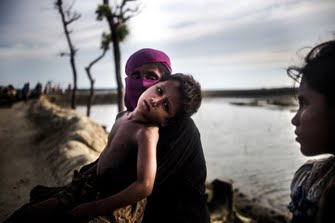 A Rohingya family was resting at Shah Parir Dwip after the exhausting journey they experienced during fleeing to Bangladesh. Their house was burnt down, the children has no trace of their father. 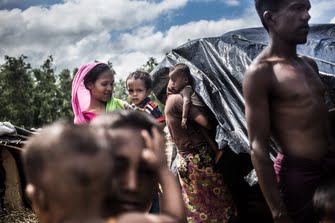 This Rohingya family temporarily settled down at a makeshift camp in Ukhiya. In the makeshift camps living conditions are poor, but still they feel like they have been in heaven after entering Bangladesh. 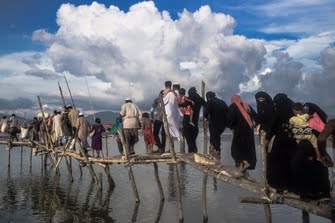