Message Layla Hire Now
You can use Paydesk to hire Layla, they will be notified by SMS and usually reply within minutes. Have a question? Send Layla a message before making a booking. 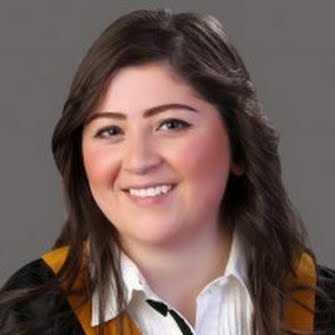 My Personal blog where you can check Arabic articles. 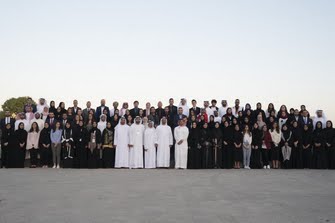 An article that discusses the different opinion of the participants in the Young Arab Media Leaders Program in UAE on the freedom of the press in the Arab world in relation to the press freedom indicators in the world and the region. 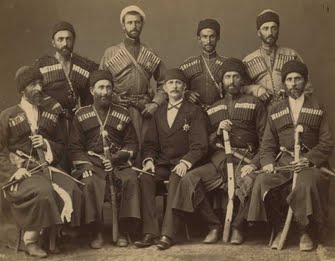 For Syria’s Circassians, this war was not the first time they were forced to leave their homes. The current conflict resulted in the third displacement of the minority group in less than 150 years. The article tells the story of Yashar Islam, a Circassian from Syria who moved to Jordan, his family, his son who escaped by sea to Europe, his daughter who married there too, and many unique and strange details of how they survived the war. 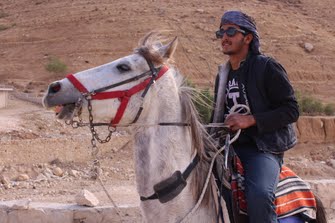 A video about Faisal who did not complete his formal education but speaks 4 languages. In addition to Faisal, we interviewed adults and children to ask them why they left the school and how did they learn to speak several languages. (The video was funded by the Open Media Hub/ Thomson foundation) 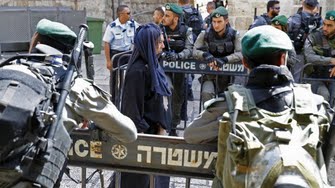 In an attempt to investigate the question ‘what does Palestine mean to a generation of Palestinians who have never seen it?’ the article summarises a number of interviews with Jordanian from Palestinian origins and their views and reasons for going back to Palestine 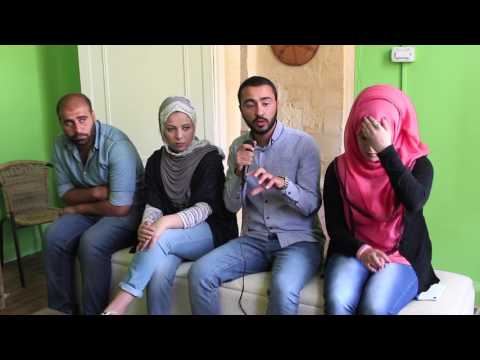 My graduation project was an hour-long youth program about Decentralization in Jordan. I was responsible for all the aspects of the project: scriptwriting, producing, presenting, and video editing.