An in-depth article about Fifa's ticket scandal in the 2014 World Cup. I reported and co-wrote it.


About how there is a rising rock movement in Rio de Janeiro's favelas. 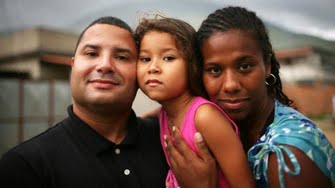 An investigation on race and racism in Brazil. I was a researcher for this 9-month long project. 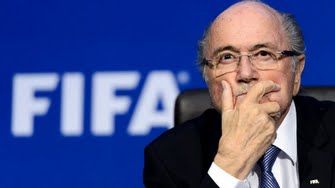 Panorama -Fifa, Sepp Blatter and Me: Reporter Andrew Jennings sets his sights on Sepp Blatter's Fifa. His report includes an FBI investigation, Qatar's World Cup bid and how much Blatter knew about corruption. (I was a fixer and researcher based in Brazil for this program)