Message Mathias Hire Now
You can use Paydesk to hire Mathias, they will be notified by SMS and usually reply within minutes. Have a question? Send Mathias a message before making a booking. 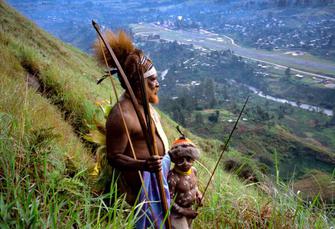 Assignment on the Peace building on tribal war in Mendi, Papua New Guinea. 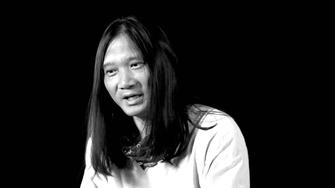 I did a talk on photo talk for Maybank in Malaysia


One of the many examples of my work was published, the link was on Japan Tsunami/Fukushima nuclear disaster on March 11th, 2011.