Message Maura Hire Now
You can use Paydesk to hire Maura, they will be notified by SMS and usually reply within minutes. Have a question? Send Maura a message before making a booking.

The report is about sexual assault and violation that has been committed by the presidential division (special forces of the president). They are known as Tiger division of the SPLA (South Sudan People's Defense Forces or SSPDF). The incident(s) happened in 2017 whereby reports of massive rape took place. As well as youth and elders were tortured in the area. Women and girls were raped and been brought to the capital (Juba) by the bishop who is in charge of the diocese in that particular area. 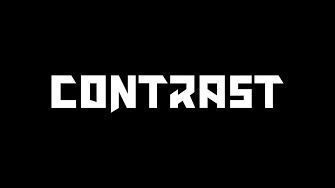