Message Miguel Hire Now
You can use Paydesk to hire Miguel, they will be notified by SMS and usually reply within minutes. Have a question? Send Miguel a message before making a booking. 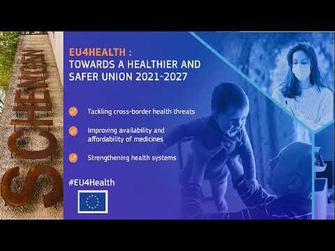 Weekly radio programme with interviews and news about the European Union, La Línea and Gibraltar. Communicating on European policies from a local perspective. An open, independent, diverse time/space of radio journalism usually in Spanish. 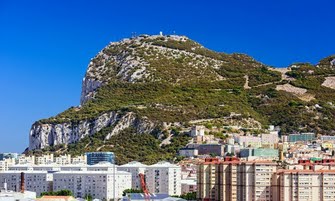 In the wake of the results of the EU referendum held in the UK, Spain demanded shared sovereignty over Gibraltar where more than 95 per cent voted to remain in the EU. The British Overseas Territory, at the entrance to the Mediterranean, relies heavily on its open border with Spain for trade, workers supply, tourism, dwelling and human relations. But acting Spanish foreign minister Jose Manuel Garcia-Margallo said he hoped 'co-sovereignty' of Gibraltar and 'the Spanish flag on the Rock' were much closer to happening in the wake of the vote. This article gets the reaction of the people at the street and their opinion about the future. 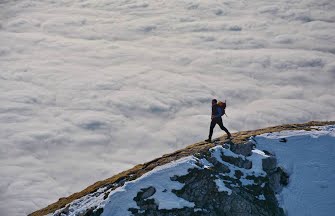