Message MIR MUKARRAM Hire Now
You can use Paydesk to hire MIR MUKARRAM, they will be notified by SMS and usually reply within minutes. Have a question? Send MIR MUKARRAM a message before making a booking. 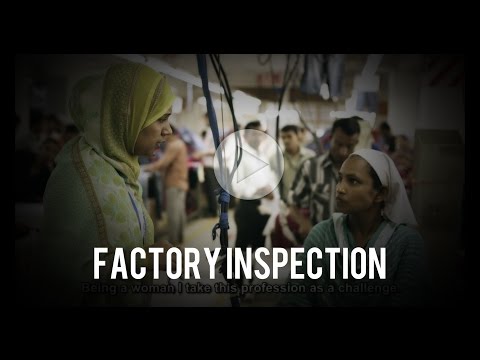 The video story is based on a labor inspector’s work – how she conducts her job responsibilities by visiting factories every day. It gives a clear understanding of the day-to-day tasks of the Department of Inspections of Factories and Establishments through her interview. International Labour Organisation (ILO) is the client and I shoot, edit and produced the project. It was a series of stories. 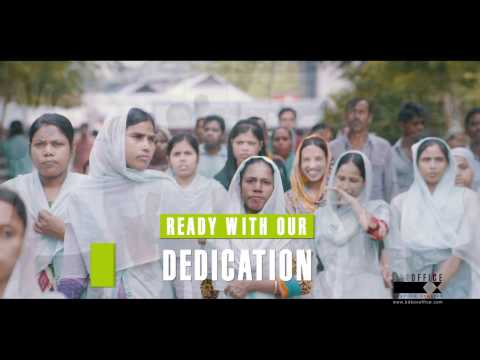 This story about the sustainable development of the ready-made garments sector of Bangladesh. The story focuses on green factories and production environment. BGMEA- an apex body of the garments manufacturers hired BOXOFFICE Multimedia Limited for the project where I performed as writer and director. I am the founder of the production company as well. 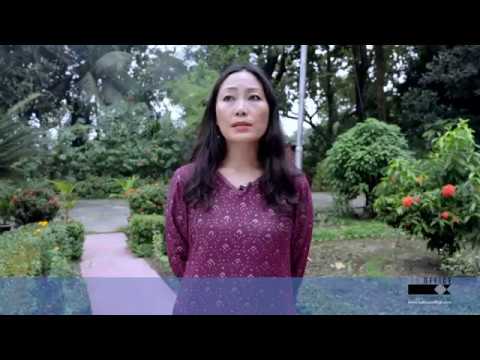 This is a video story about the environmental impact on the new railroad that will cross a wildlife sanctuary. Asian Development Bank (ADB) was our client. I wrote, shoot and edited the story following ADB style. My production company BOXOFFICE Multimedia was the production company. 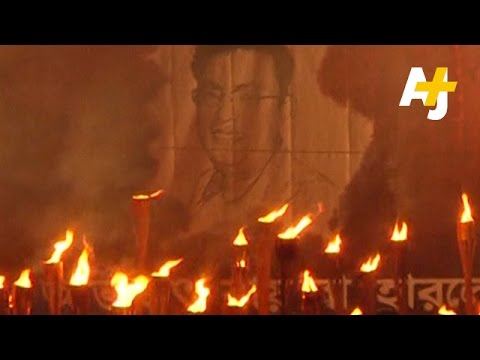 This is a story about the protest on the killing of American Bangladeshi blogger. I covered the event instantly within a few hours notice form AJPlus. It was just random shooting of the protest and short interview of few activists who took part in the protest.