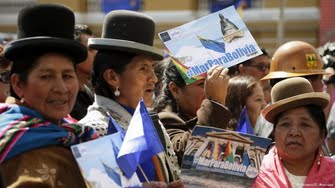 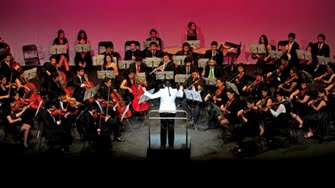 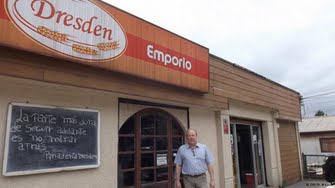 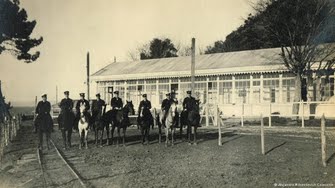 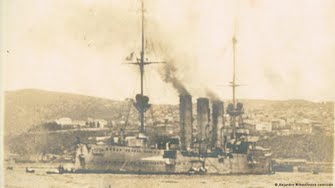 Report about a German ships journey to Chile. This work was in three reports divided: One Photo report, one article about the story of the German crew that lived on an island in Chile (1915-1919) and another article about the escape of Wilhelm Canaris, the German intelligence officer from Nazi Germany. He escaped from Quiriquina Island to Germany. 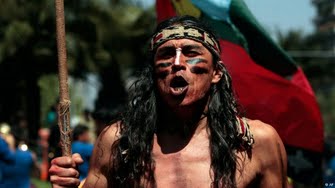 Report about "The Mapuche of Chile - Struggle for Territorial Rights and Justice". This was a report that I produced with the anthropologist and German journalist Anna Marie Goretzki. (December 2014- March 2015).