Message Nebiat Hire Now
You can use Paydesk to hire Nebiat, they will be notified by SMS and usually reply within minutes. Have a question? Send Nebiat a message before making a booking. 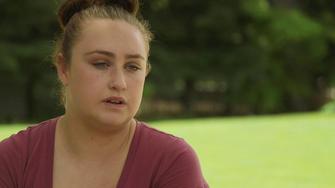 In 2016, 15-year-old Pearl was kidnapped as she walked to school. At that time, police in Vallejo tracked the kidnapper all the way to South California, but the suspect was killed in a shootout. A family searches for answers about their little girl's life 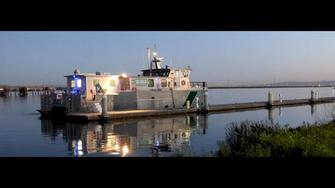 For the last 50 years, USGS has been collecting data, monitors and analyzes on water, earth, and biological science. 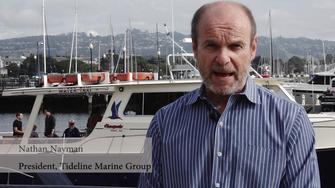 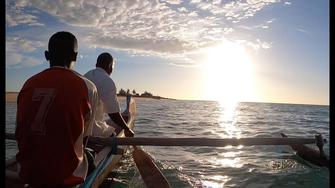 To improve the fishery industry, in 2004 small scale traditional fisheries from southwest Madagascar started using 2- to 6-month closures on the octopus. As a result of this success, the community began to focus on sustainable fishing. 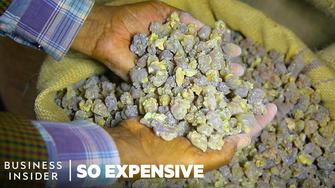 Frankincense and myrrh are perhaps best known for their biblical connotations. But this tree has been across the world for over 6,000 years. But despite recent attempts to protect these trees, they could soon be headed for extinction. 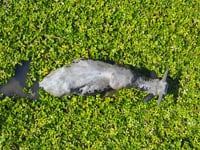 An invasive plant is spreading across Ethiopia's largest lake. This film takes you to the frontline of this environmental catastrophe and how the community is working to stop this plant and save the lake.