Message NuNu Hire Now
You can use Paydesk to hire NuNu, they will be notified by SMS and usually reply within minutes. Have a question? Send NuNu a message before making a booking. 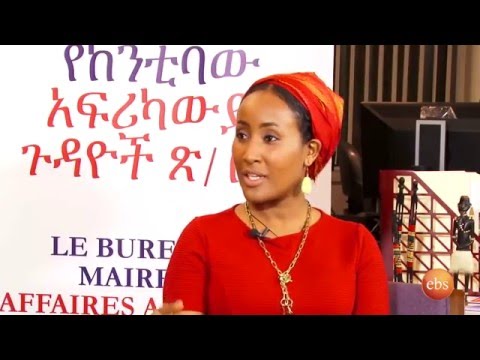 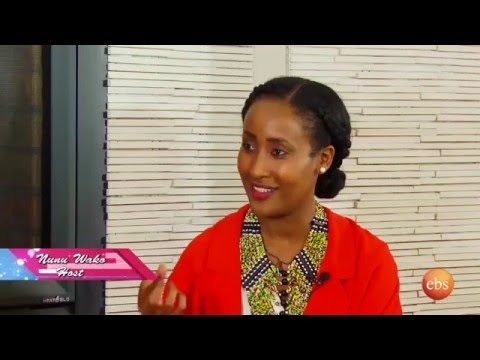 OverShadowed Trailer: a documentary about the magical stories of this Biblical ancient nation who’s magnificence cannot be told but must be seen. A nation, whose beauty is hidden, yet felt by night and overwhelmingly empowering and inspirational in the 13 months of sun that shines on it all year round. From the luscious green South to the active gorges of the North and the mystifying waters of West to the serene EAST –Ethiopia’s geographical layout and people’s personalities are equally multilayer and enchanting.

An inside look on the travel ban