Message Oleksandr Hire Now
You can use Paydesk to hire Oleksandr, they will be notified by SMS and usually reply within minutes. Have a question? Send Oleksandr a message before making a booking. 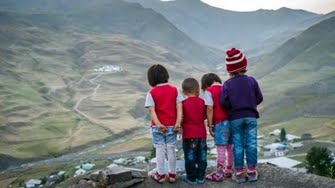 Living high up in Azerbaijan’s Greater Caucasus mountains, this community – with its own unique language and traditions – has survived here for centuries (BBC travel) 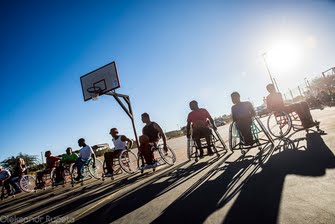 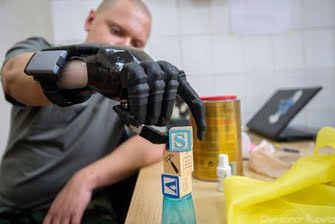 Vlad Kuznetsov, a hero from 95th airborne brigade, is testing his future hand during Ukraine Prosthetic Assistance Project. He saved life of six colleagues throwing pro-Russian grenade out of their armored vehicle but lost his wrist. 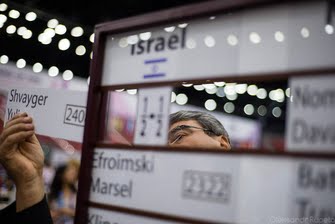 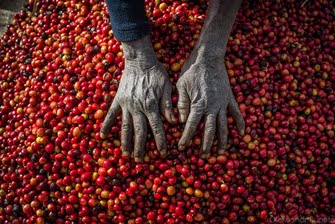