Message Rabia Hire Now
You can use Paydesk to hire Rabia, they will be notified by SMS and usually reply within minutes. Have a question? Send Rabia a message before making a booking.


In 16th March of 1988, in the chemical weapon attacks by the warplanes and helicopters of Iraq’s Baas Regime that were lead by Saddam Hussein five thousand Kurds, mostly children, women and old people, were killed and from 7 to 10 thousands of them were wounded. Ramazan Öztürk was the person who, with his photo named “Silent Witness”, made known the massacre that was ignored by the world. Öztürk told us about the period and his experiences.


How do Freelance employees get along?


Which words should not be used in child abuse news?


Syrian refugees living in Turkey, how he feels in the face of hate speech? 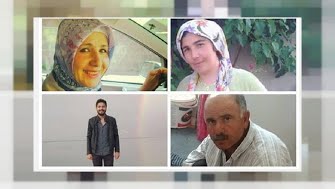 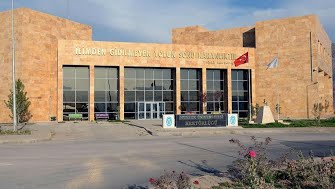 Thread on the allegations on sexual harassment from Turkey, at the University of Munzur