Message Reyan Hire Now
You can use Paydesk to hire Reyan, they will be notified by SMS and usually reply within minutes. Have a question? Send Reyan a message before making a booking. 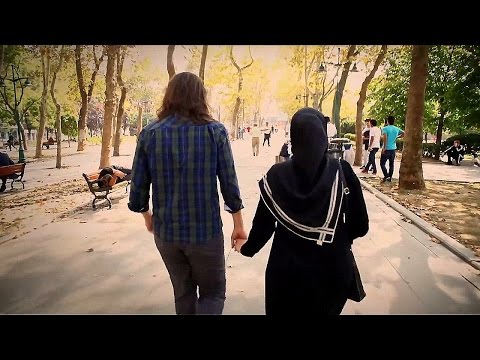 2015 / LOVE WILL CHANGE THE EARTH / 117’ / Turkish- Sign language (İstanbul, Taksim Square/ Gezi Park resistance) In the last days of May 2013, the Taksim Square at the center of Istanbul witnessed one of the biggest civic uprisings in the history of modern Turkey. Millions took to the streets in a movement which was triggered by the local authorities’ attempt to demolish Gezi Park, the only remaining green area in the centre of the city, by bulldozing the trees to build a shopping mall in its place. The documentary narrates how people from very different lifestyles and ideologies fought together to convert Gezi into a model of the world that they dreamed of.