Message Robin Hire Now
You can use Paydesk to hire Robin, they will be notified by SMS and usually reply within minutes. Have a question? Send Robin a message before making a booking. 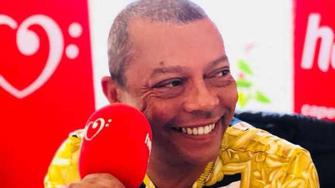 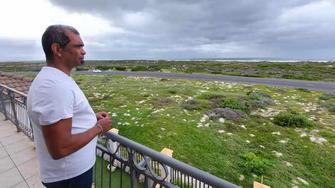 EXCLUSIVE: Cape Town man talks about his experience in a Peruvian prison on drug trafficking charges. 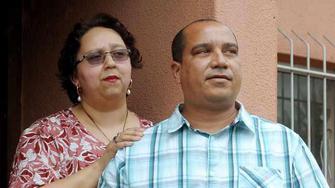 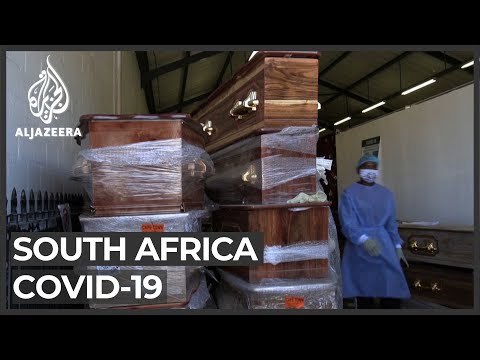 A shortage of coffins in Cape Town is worsening an already complicated COVID-19 situation. Robin Adams reports for Al Jazeera. 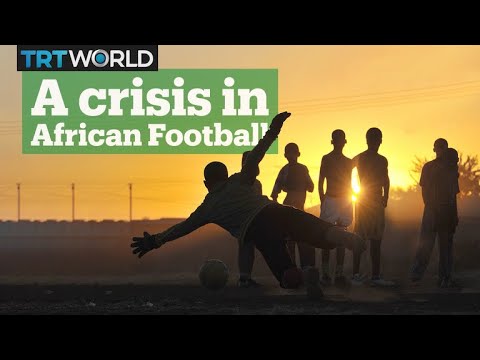 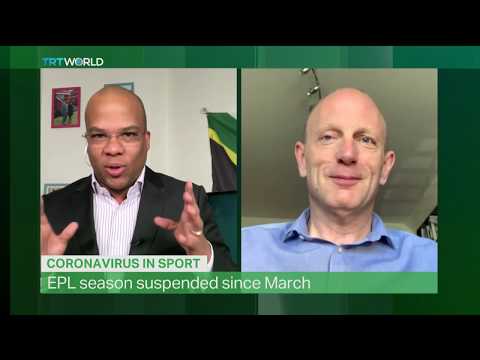 Interviewing one of world football's best commentators, Peter Drury, on TRT World's Beyond the Game. 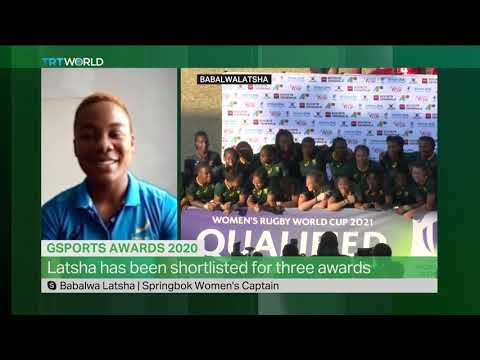 In studio presenting for TRT World in Istanbul, Turkey. I hosted the network's flagship sports show, Beyond the Game.