Message Sanjay Hire Now
You can use Paydesk to hire Sanjay, they will be notified by SMS and usually reply within minutes. Have a question? Send Sanjay a message before making a booking. 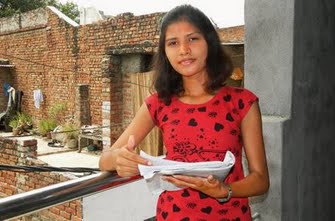 At 15, Sushma Verma might be India’s youngest postgraduate, but she tells Sanjay Pandey that she has many more dreams to realise 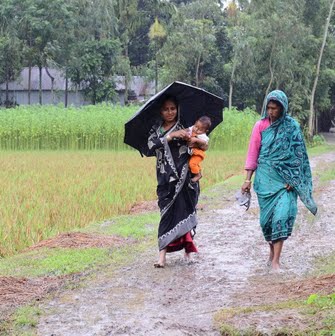 In May, India's parliament passed the India-Bangladesh Land Boundary Agreement (LBA), ending a 40-year political deadlock and paving the way for statehood for the 50,000 stateless people living in the 166 enclaves, counter-enclaves, and counter-counter enclaves in India's Cooch Behar and Bangladesh's Rangpur districts. (Bangladesh's parliament approved the agreement soon after Prime Minister Muzibur Rahman signed it — in 1974.) 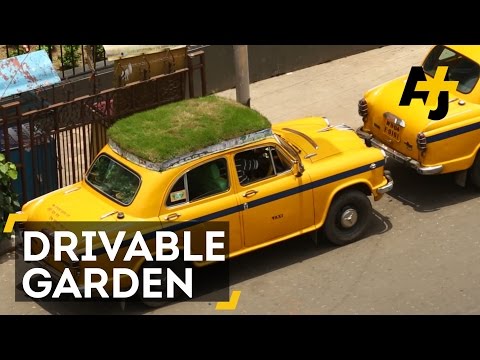 In Kolkata, one of India's most polluted metro areas, a taxi driver has turned his car into a tiny, mobile garden. He hopes that Indians planting more greenery will lead to everyone enjoying an unpolluted, safe, clean world. From video journalist Sanjay Pandey in India.