Message Shahrim Hire Now
You can use Paydesk to hire Shahrim, they will be notified by SMS and usually reply within minutes. Have a question? Send Shahrim a message before making a booking. 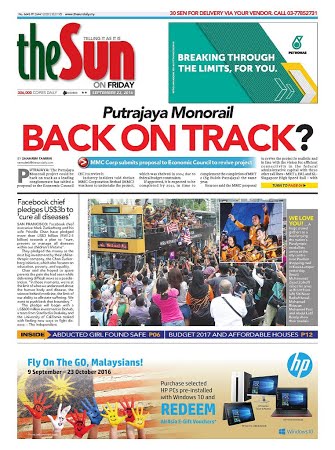 My story appeared on the front page of theSunDaily in the September 2016. 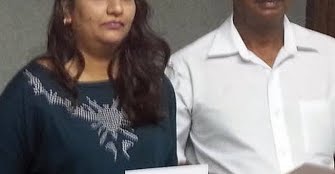 Coverage of the child religion conversion legal battle at the Court of Appeal, Putrajaya in December 2015. 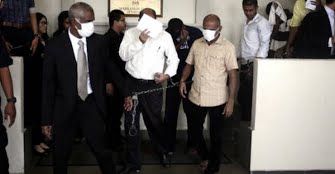 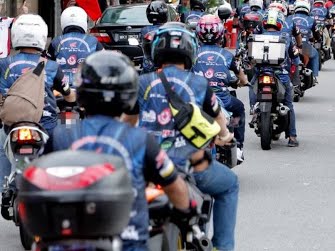 Exclusive interview in August 2019 with Malaysia's Works MInister Baru Bian on the possibility to limit bikers to ride on the left lane only during peak hours. 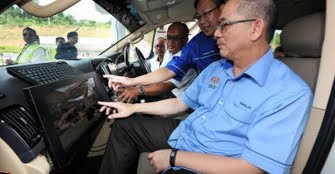 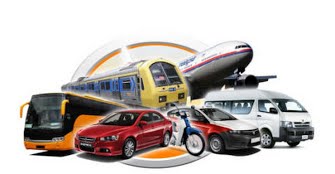 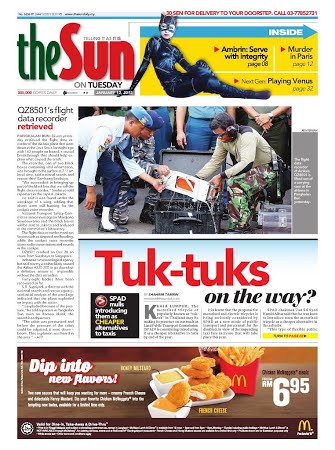 Front page story in January 2015 on the proposal by the then Land Public Transport Commission to introduce Tuk-tuk as a new mode of transport in suburban areas. 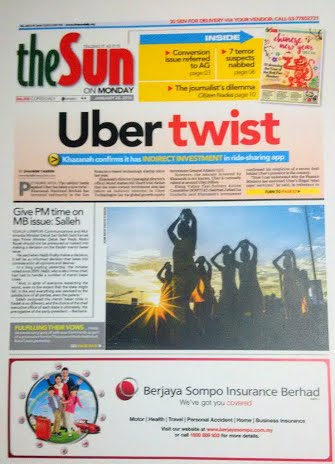 Exclusive story on the link between Malaysia's state-owned fund manager and Uber in January 2016. 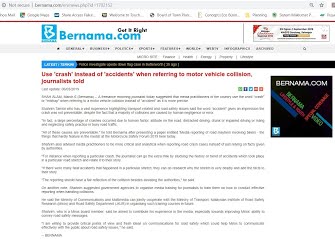 Being quoted by Malaysia's news national agency Bernama in March 2019. 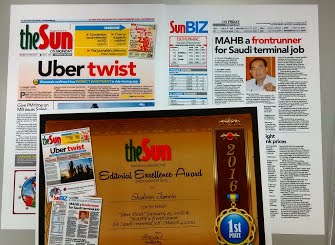 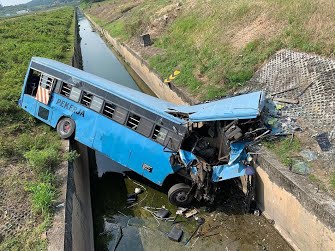 Commentary piece on the state of workers bus and school bus industry neglecting the safety aspects of daily operation and the chain of ownership in the transport industry. 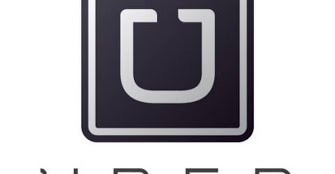