Message Sheriff Hire Now
You can use Paydesk to hire Sheriff, they will be notified by SMS and usually reply within minutes. Have a question? Send Sheriff a message before making a booking. 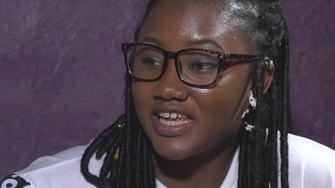 
Post-dictatorship Gambia sweats over security sector reform as alleged tortures and their victims continue to serve in the same armed forces. 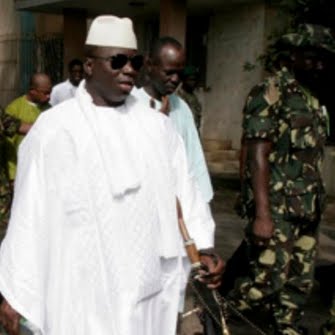 A report on the families of missing Gambians (people who disappeared after being arrested by the former regime). 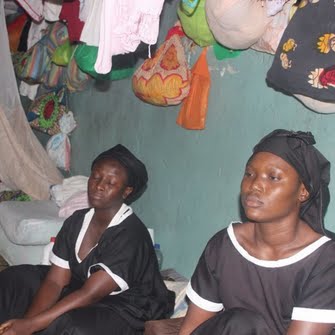 A rare access to the Gambia's most notorious prison (during the reign of Yahya Jammeh) to report on chilling stories of abuse and neglect of prisoners.