Message Umar Hire Now
You can use Paydesk to hire Umar, they will be notified by SMS and usually reply within minutes. Have a question? Send Umar a message before making a booking. 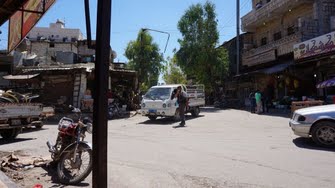 Turkey puts down roots in a corner of war-torn Syria The Los Angeles Times. A report from Syria on what locals think of the future of the Turkish controlled corner of the country. 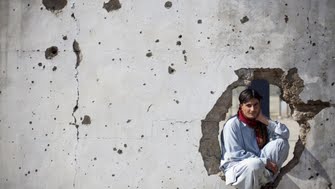 How War Altered Pakistan's Tribal Areas For Foreign Affairs. A report from Pakistan's tribal areas on how displacement and conflict have prompted locals to call for bringing the region under legal control.

The Hunted For Foreign Policy. An investigative report on a Russian-Uzbek assignation team sent to eliminate dissidents in Turkey. 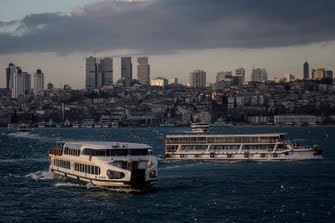 Will Istanbul's Massive New Canal Be an Environmental Disaster? For National Geographic.