Message Zobaer Hire Now
You can use Paydesk to hire Zobaer, they will be notified by SMS and usually reply within minutes. Have a question? Send Zobaer a message before making a booking.


Op-ed on the statelessness of Rohingyas and the role of newspapers in their representations.


Story on the present political crisis of Bangladesh.


Story on the present political crisis of Bangladesh. 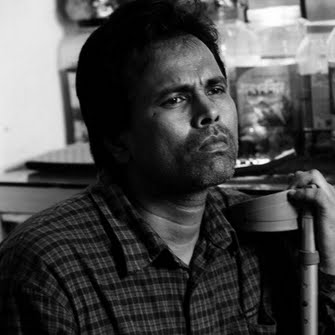 Shahjahan, a Rana Plaza incident survivor lives a life of agony and trauma. 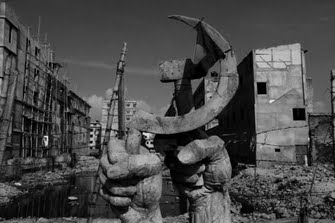 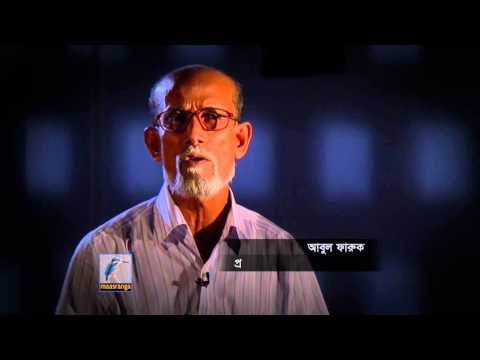 A documentary on the historical operation searchlight on 25th March of 1971 that killed hundreds and thousands of people of East Pakistan (now Bangladesh) which eventually led to the independence of the country. This documentary depicts the military operation in the police headquarter of Dhaka. 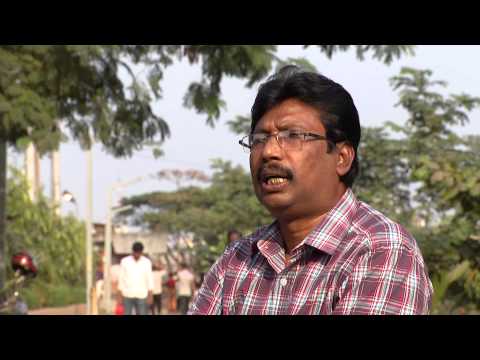 Enraged by a rumour that police killed two factory staff, garment workers torched six units of one of the largest apparel makers of Asia in Konabari of Gazipur district in Bangladesh late November, 2013 causing a massive damage worth Taka 1.2 billion.