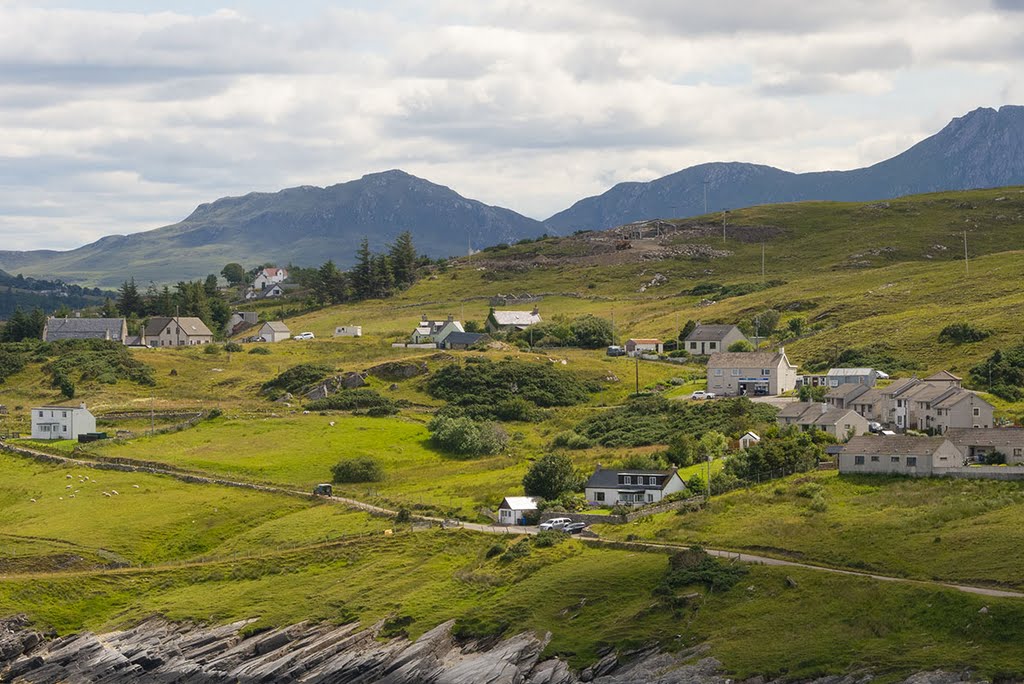 In August 2018, the UK government announced that they had selected a site near Tongue, Sutherland, Scotland, UK to be the site of the UK's first spaceport. For the crofters (farmers) of nearby Melness, who jointly own the site, it's 'Rockets Galore' - as the spaceport will turn a sleepy north coast crofter community into one of the forefronts of Britain's high tech economy. The proposed site at O'Mhoine (which is part of Melness Croft) has been chosen for easy access to the lucrative polar satellite orbit.

There are several angles on this story such as business, technology, human interest or science. I can produce a video report with vox pops or an article with pictures of Melness and the crofters who stand to gain millions from the launches. Some residents oppose the spaceport.