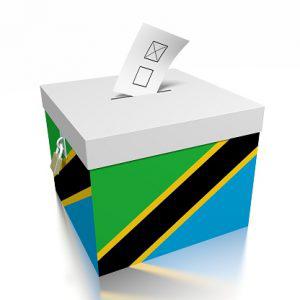 Tanzania National Electoral Commission has today announced 28 October this year to be the official date for the forthcoming general election in the country. Over 30 million Tanzanians out of a population of 55 million are expected to vote for councilors, parliamentarians in the general elections.

I am available to report on the elections in English and Swahili from Tanzania.