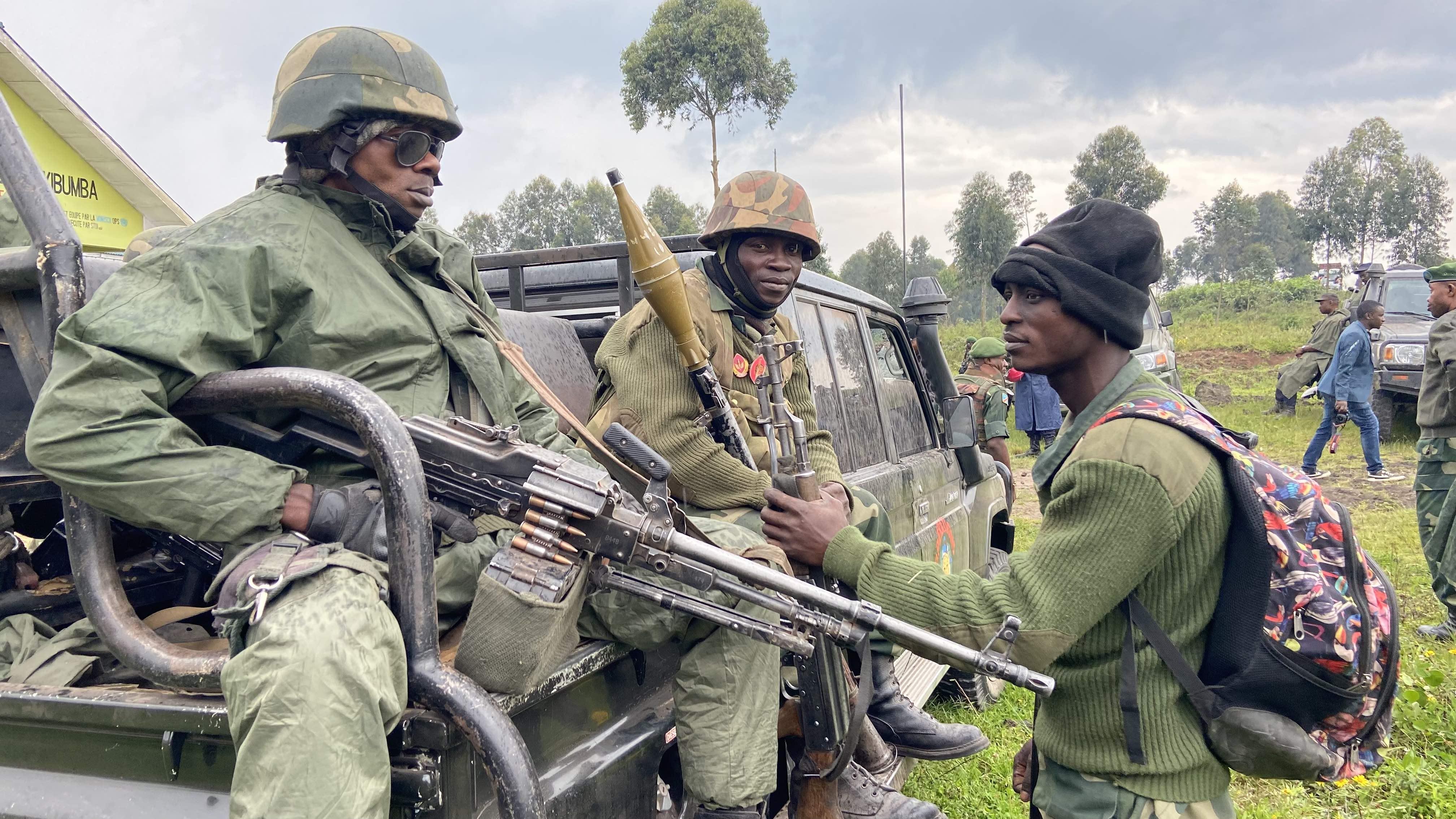 In this dark period marked by mistrust of the Congolese people and the United Nations Observation Mission in Congo (MONUSCO), M23 rebels relaunched this Tuesday, August 02, offensives against FARDC positions in villages near the Rumangabo camp in Rutshuru territory.
Despite the agreements of Presidents Tshisekedi and Kagame to Angolans calling for the cessation of hostilities and all Heads of State of the Community of the East African Community, signed in Nairobi, calling for the same.
This resumption of the war again caused massive movements of populations, even those who were beginning to return to the villages after having fled the first phase of the war from April to June.
The M23 is accused by NGOs and civil society organizations of committing several crimes and human rights violations against the population of the areas it conquers.
The Congolese army is committed on the ground to containing enemy attacks to maintain the sovereignty and integrity of its national territory, while the UN mission has declared itself unable to fight the M23 rebels.