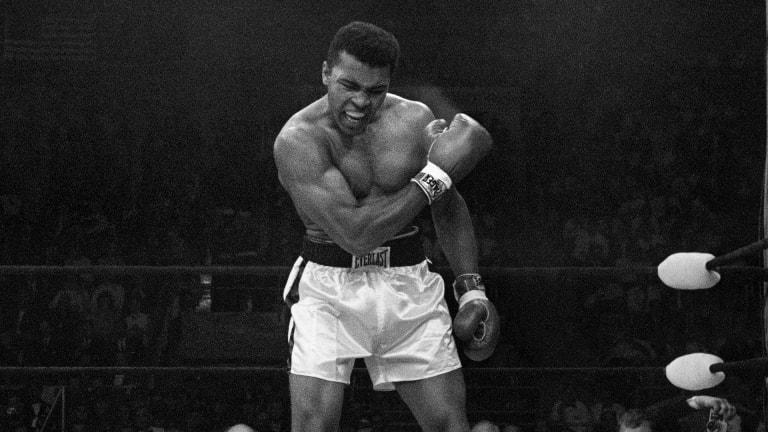 Sport fight rules over the ring must state that the one who gives up in a middle of a fight without the ref order the fight to stop is the fighter who automatically claiming his lost voluntarily.

The fighter who choses to end up and give up voluntarily the fight, by doing so , the fighter automatically is consenting to his voluntarily lost.
The winning title must with no hesitation or anonymous decision goes to the standing party.

Nevertheless, the opponent who strikes his adversary from the back while knowing by doing so the fighter is disqualified. Ref should not grant the fighter a free win.

To avoid serious damages or injuries to the body, after all it’s about sport not a street fight that turns the event of sport to the law of jungle.

It is a wrong message to our children who want to practice this kind of sport.

It is the duty of Sport Rules to bring fairness to both fighters.

The scenario in the picture of the boxing fight is neither one’s fault, it is only the fault of the Sport Rules that have to be implemented or amended to fit the appropriate boxing sport.

Many rules has to be corrected to suit the fight over the boxing ring nowadays.