Message Aaron Hire Now
You can use Paydesk to hire Aaron, they will be notified by SMS and usually reply within minutes. Have a question? Send Aaron a message before making a booking.

About 660,000 Syrian refugees live in Jordan according to the UN Refugee Agency, UNHCR. Many struggle to make ends meet. The UNHCR annual winter bazaar gives them an opportunity to showcase their homemade products and make some money.

Jordanians are learning to laugh together as young comedians aspire to find new ways to deliver comedy in Jordan. From stand-up shows to a new satire series, the comedians are hoping their approach will leave people in stitches. 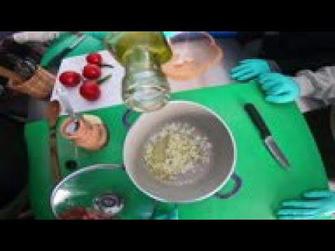 A community project in Jordan is gathering women around the kitchen counter and empowering them .The initiative by Beit Khairat Souf trains women to become chefs and eventually find work opportunities. 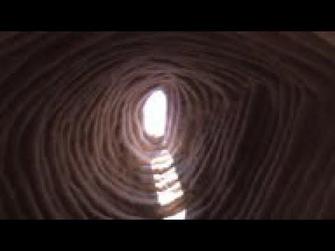 An amateur construction worker has built his own house in Jordan using mud, limestone, and reclaimed materials. Hamad Nazzal sees the construction as a return to traditional buildings of his childhood, and hopes mud houses will catch on in the country. 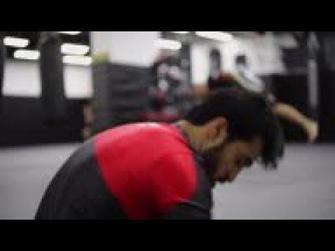 An Iraqi refugee has built a life as a Mixed Martial Arts fighter and gym owner in Jordan. The sport has helped him deal with the trauma of the war he escaped. 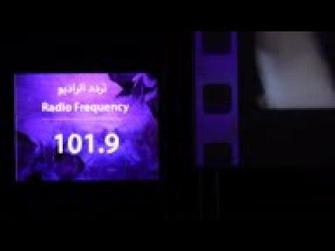 A film festival in Amman moved all of its screenings to a drive-in theatre, bringing art to an audience at a time of pandemic. 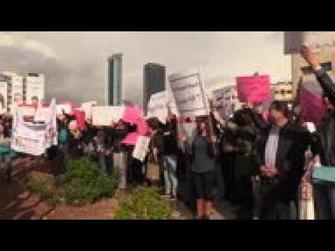 Protesters gathered outside a hospital on Saturday to speak out about women's rights. The protest was centred around a specific case of domestic violence which is going through Jordan's courts. 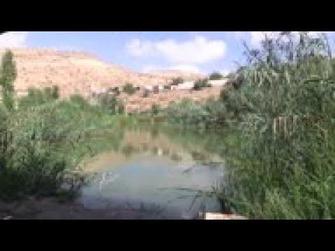 Followers of the obscure and ancient Mandaean faith have gathered for their first baptism ceremony in several months. As a fairly new community in Jordan and refugees from Iraq, they suffer from societal alienation.