Message Abby Hire Now
You can use Paydesk to hire Abby, they will be notified by SMS and usually reply within minutes. Have a question? Send Abby a message before making a booking. 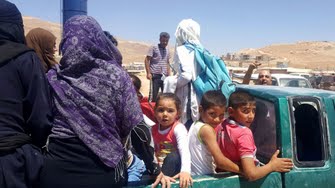 "Lebanese town looks for relief after three tough years tied to Syrian civil war." A look at the prospects for Arsal, a Lebanese border town that was the site of a battle between the Lebanese militia Hezbollah and Syrian militant groups, raising fears that the war in Syria would spread to Lebanon. 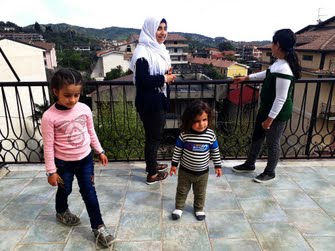 “A small town in Italy was losing population, so it turned to Syrian refugees for help.” Enterprise piece on the "humanitarian corridors" program bringing Syrian refugees from Lebanon to Italy. 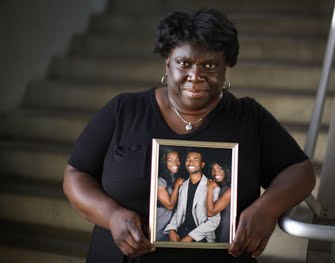 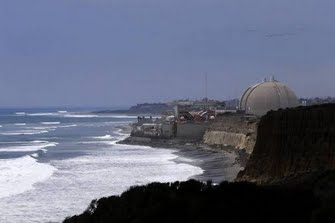 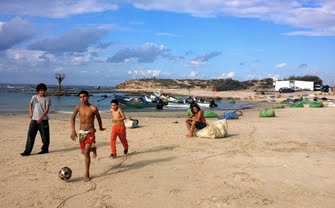 "In Israel, secluded Arab village wants to be a tourist must-see" Feature on an Arab village on the coast of Israel for the L.A. Times.