Message Abdul Hire Now
You can use Paydesk to hire Abdul, they will be notified by SMS and usually reply within minutes. Have a question? Send Abdul a message before making a booking. 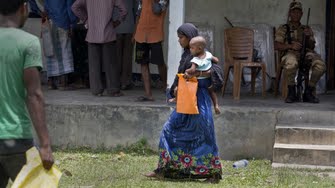 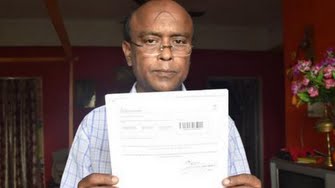 The credibility of India's flawed citizenship register has come under question, as reported cases of nationals being stripped of their citizenship have surfaced, triggering a political battle between the ruling BJP and opposition parties. 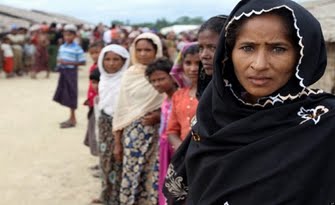 Muslims in the remote northeastern Indian state of Assam remained watchful as the state published the first draft of a citizens list on New Year’s Eve, to detect and deport illegal migrants from neighbouring countries, especially Muslims from Bangladesh. In the first list, 19 million (1.9 crores) people have been included out of a total of 32.9 million (3.29 crore) who had applied to be included in the National Register of Citizens (NRC), unique to the state of Assam. 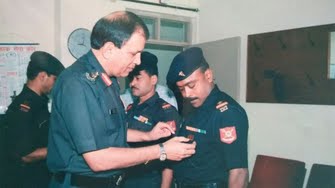 Police in the Indian state of Assam has accused an army veteran, who served the country for 30 years, of being an undocumented migrant and asked him to prove his nationality in a Foreigners Tribunal court. The Foreigners Tribunal, established to detect illegal citizens residing in India, has issued a notice in the name of Mohammad Azmal Haque, 49, who retired from Indian Army as Junior Commissioned Officer (JCO). 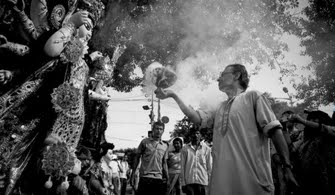 At a time when Bollywood actor Nawazuddin Siddiqui was not allowed to take part in the Ramleela programme in Uttar Pradesh on count of being a Muslim, here in Assam Muslim artistes are busy making idols for Durga puja and Dussehra.


A report on the victims of a riot in India's northeast. 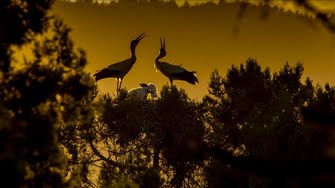 A feature on conservation of a rare bird species -- Greater Adjutant Stork -- in India.


A report on riot in India's northeastern part.