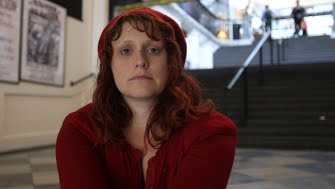 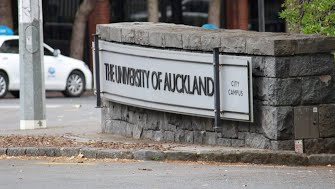 A University of Auckland academic has been fired after trying to shake a female Muslim student's hand and then accusing her of sexual discrimination when she refused. 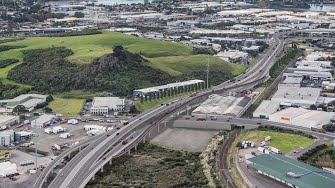 A proposed Auckland motorway could rival the most expensive roading project in the world, Infrastructure New Zealand says. The group, which represents infrastructure companies such as Kiwirail and Transpower, has calculated Auckland's proposed 5.5km East-West Link (EWL) would cost an estimated $327 million per-kilometre, equalling the 40km Sochi to Krasnaya Polyana road in Russia. 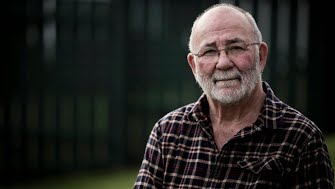 A prisoner incentives scheme which pays inmates as little as 20 cents an hour for work should be reconsidered by the Government, a prison reformist says. 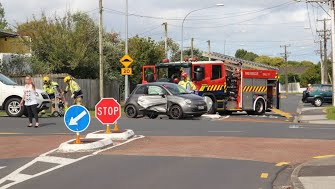 The number of fatalities and injuries on Auckland's roads has risen by more than 50 per cent since 2012, a new report says. An Auckland Transport (AT) road safety update report said death and serious injury associated with road incidents across Auckland had increased by 56 per cent since 2012. 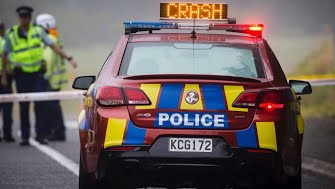 Dedicated road police and highway patrol numbers have dropped despite a rising road toll. Since 2008 the total number of units on the roads has decreased from 1112 to 975, figures released to Stuff under the Official Information Act show. 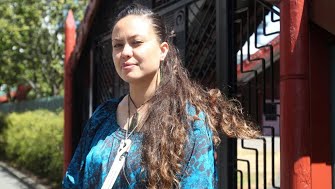 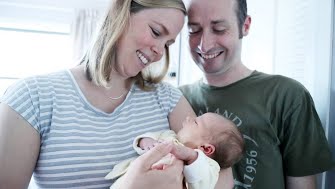 Auckland's busiest train station has been boasting about better arrival times, but no one expected this passenger to arrive early. Baby Olivia Wackrow was born on November 5 at about 4pm at Britomart Station after her mother, Emma Wackrow, went into early labour inside a cubicle in the transport centre's women's toilets. 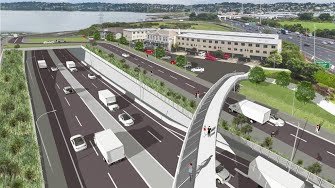 The controversial East-West Link (EWL) motorway cost taxpayers $51 million before being sent to the scrap heap. The New Zealand Transport Agency (NZTA) clocked up the hefty price tag in planning the EWL since 2014, figures released under the Official Information Act show. 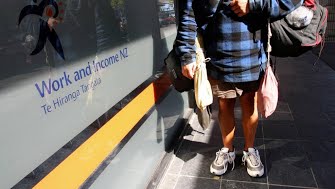