Message Adina Hire Now
You can use Paydesk to hire Adina, they will be notified by SMS and usually reply within minutes. Have a question? Send Adina a message before making a booking. 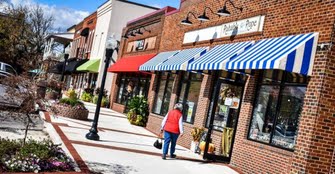 The Atlantic's CityLab: In a historic downtown, disaster becomes a chance to build something better 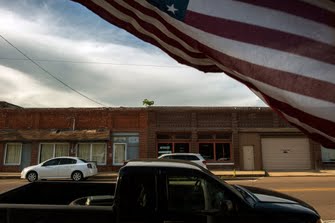 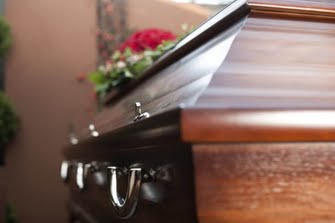 The Washington Post: The quest to demystify funeral prices


The Bitter Southerner: If its developers succeed, the 594-mile Atlantic Coast Pipeline will run from West Virginia to a terminus in Robeson County, North Carolina — the ancestral land of the Lumbee tribe, the largest Native American community east of the Mississippi River. With their home county looking for any source of jobs, the tribe is wrestling with itself over whether the pipeline should come through. Two days after this story was published, the Lumbee Tribal Council (which had remained silent about the pipeline since it was announced 3.5 years earlier) passed a resolution to join a lawsuit against the pipeline.