Message
Al has worked for:


Moats, Money and the Markets 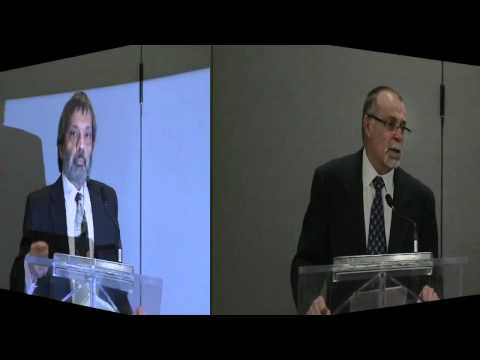 Book launch of my first book entitled What I Have Learned So Far ... And How It Can Help You 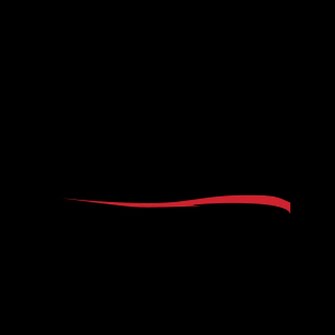 One of a series - on assignment in the Middle East 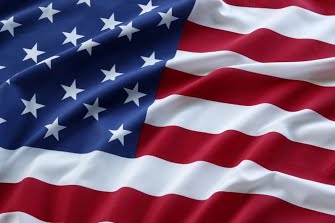 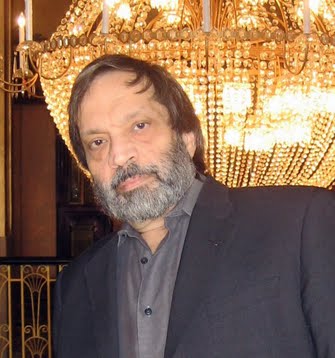 
This article looks at the future of Toronto as a financial hub.

Micro finance is a much misunderstood financial innovation. This article clarifies its past, present and possible future. 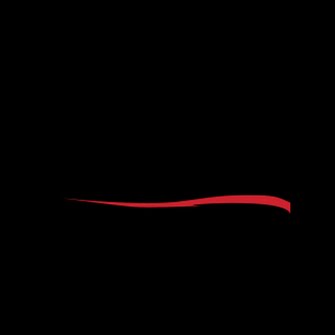 One of numerous articles on the Middle East - this one looks at the Gulf's reputation as a safe haven. 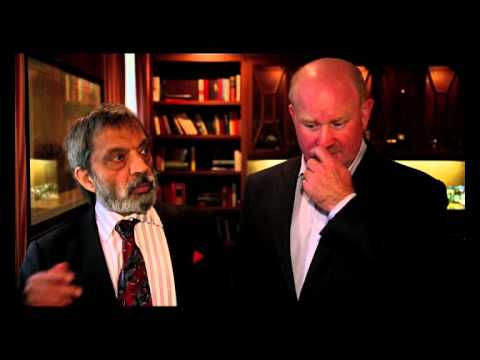