Message Alessia Hire Now
You can use Paydesk to hire Alessia, they will be notified by SMS and usually reply within minutes. Have a question? Send Alessia a message before making a booking. 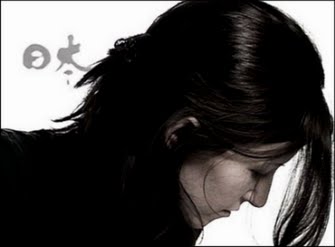 Co-founder and reporter with the Investigative Reporting Project Italy (IRPI) and the podcast Radio Bullets. Her reports and investigations have been released by a cross-section of media including BBC, NHK, the Guardian and The Japan Times, and have been honoured with several awards and special mentions, including the Freedom of the Press Award 2012 by Reporters Without Borders and UNESCO.