Message Alex Hire Now
You can use Paydesk to hire Alex, they will be notified by SMS and usually reply within minutes. Have a question? Send Alex a message before making a booking. 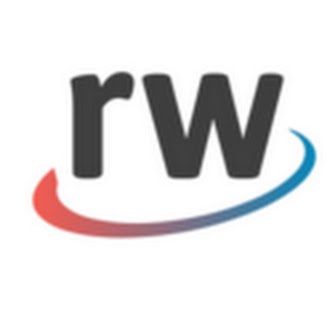 Officials and development experts in northern Uganda are concerned that the latest phase of a government project designed to improve people’s lives may not be achievable as there isn’t the staff or capacity on the ground to make it happen, The Peace, Recovery and Development Programme, known as PRDP, is intended to deliver a coordinated set of development projects to help the north recover from two decades of insurgent warfare by the rebel Lord’s Resistance Army, LRA. The conflict left approximately 100,000 people dead and displaced nearly two million people from their homes. The fighting ended with a peace deal in 2006, and the LRA now operates outside Uganda, in the Democratic Republic of Congo and the Central African Republic. The group’s top leaders are wanted by the International Criminal Court in The Hague, 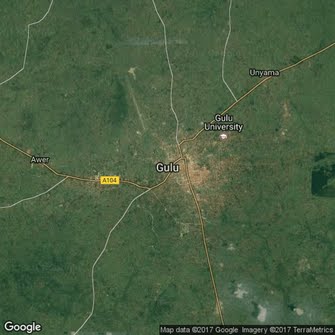 Frustration is rising among over 8,000 Kony war survivors as they wait for the government support that was promised to them about seven years ago. The victims are mainly from Acholi, and some parts of Lango, Teso and West sub regions. They were registered between 2006 and 2008 under a scheme headed by the then Special Presidential Advisor for northern Uganda, Richard Todwong for possible compensation for bodily injuries and property lost.