Message
Alyssa has worked for:

An analysis of women in politics 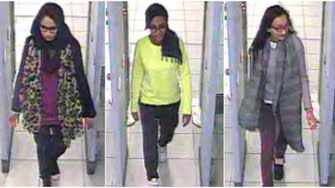 Analysis on ISIS and deradicalization for the CBC


Analysis on Russia for Guernica Magazine 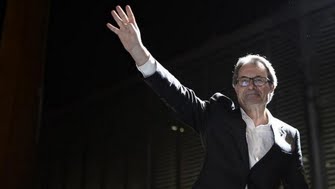 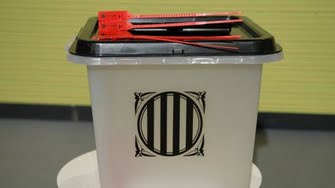