Message Amanda Hire Now
You can use Paydesk to hire Amanda, they will be notified by SMS and usually reply within minutes. Have a question? Send Amanda a message before making a booking. 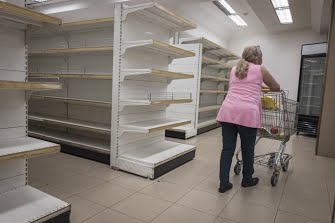 'Venezuela was beautiful once... It wasn’t until the very end that we realised we were losing everything' 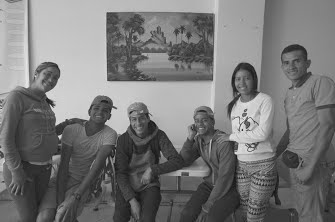 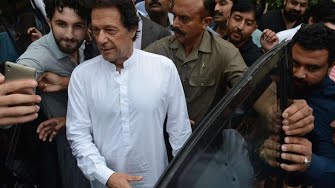 Imran Khan: Pakistan needs time and money, but I have absolutely no doubt we will deliver 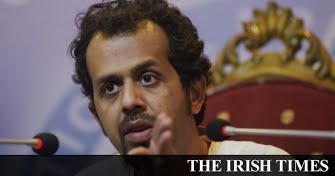 ‘This is a democratic facade. There is no freedom of the press’ 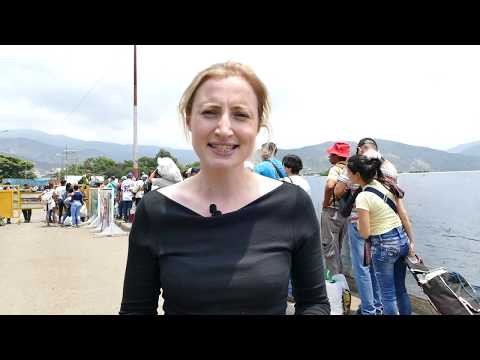