Message Amindeh Hire Now
You can use Paydesk to hire Amindeh, they will be notified by SMS and usually reply within minutes. Have a question? Send Amindeh a message before making a booking. 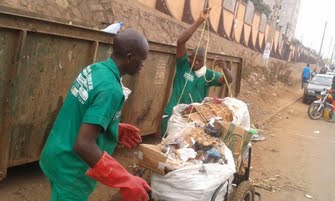 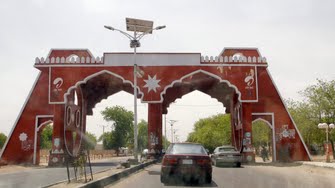 LESSONS IN RESISTANCE: The university that even Boko Haram couldn’t shut 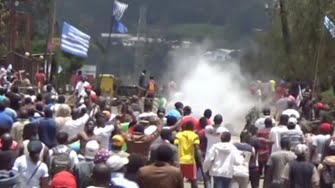 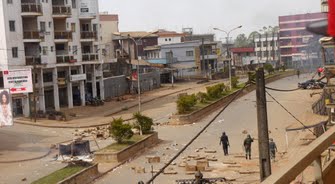 JUST #KEEPITON: Cameroon is disrupting the internet in its English-speaking regions to stifle protests again 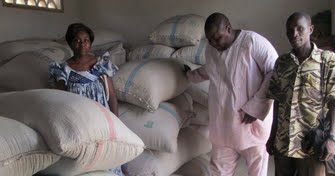 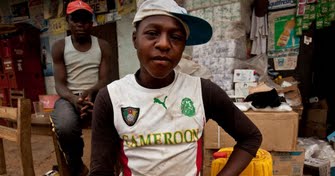 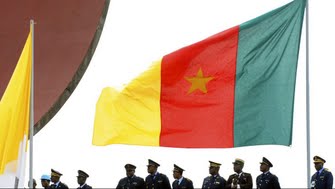 CAMEROUN VS CAMEROON: Mass protests in Cameroon are exposing the fragility of its dual French-English system 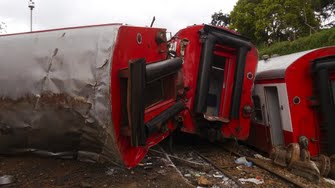 M.I.A Cameroonians are furious with their ‘absent’ president after a national tragedy 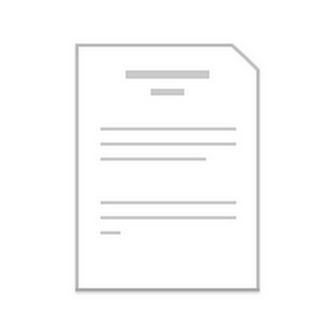 The Gombo Bug: Elements and Implications on the Cameroon Media Landscape. The Case of South West Media Organs