Message Anastasiia Hire Now
You can use Paydesk to hire Anastasiia, they will be notified by SMS and usually reply within minutes. Have a question? Send Anastasiia a message before making a booking.


An investigation made in collaboration with a journalist of Novaya Gazeta about the clandestine casinos in St. Petersburg 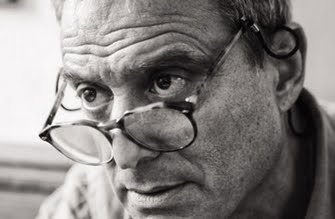 An interview about the process and results of work of the American director in one of the theatres of St. Petersburg 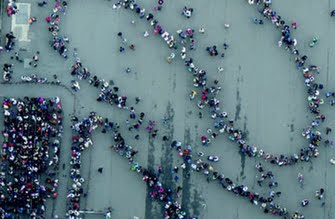 An article covering how such phenomenon as a queue has changed in Russia since Soviet times up to now. Anastasiia also received a "Golden Pen" for this publication. 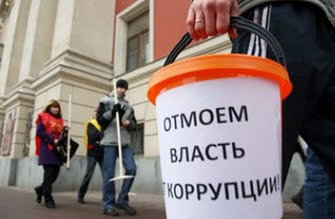 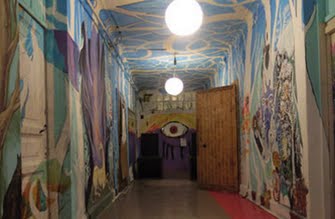 An article about people living in so-called communes in St. Petersburg 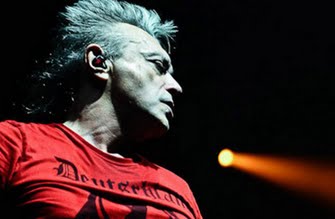 This is an interview with a favourite Russian musician Konstantin Kinchev, a leader of the band Alisa, about his music and his attitude toward the Russian government after the 2011 Duma elections. This interview is a part of the series of articles on Russian music and political protest. 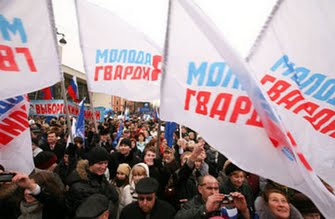 This is a text about how Anastasiia entered the youth political group “Young Guard of United Russia”, supported by the President. She attended their meetings and took part in all events and political moves they organised to show how such kind of movement really works. Anastasiia won a “Golden Pen” (a prestigious journalistic award in Saint Petersburg) for this publication.