Message Andreas Hire Now
You can use Paydesk to hire Andreas, they will be notified by SMS and usually reply within minutes. Have a question? Send Andreas a message before making a booking. 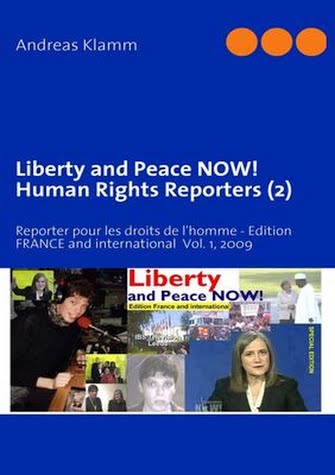 
Climate Countdown: Democracy NOW and Amy Goodman broadcast daily from the UN Climate summit More than 11 million people will not give up hope to save the world´s climate – Millions of people try to reach world leaders with public petition – More than 11 million people have signed a petition for climate change By Andreas Klamm – Sabaot Copenhagen / Denmark. December 16/17, 2009. The daily news hour Democracy NOW and one of the best journalists in the world, the well known American-Jewish journalist, broadcast journalist and author of many books, Amy Goodman (New York City), do broadcast daily since its beginning from the U.N. Climate Conference live from the Bella Center in Copenhagen in Denmark. Amy Goodman has received in 2008 the Alternative Nobel Prize in Stockholm in Sweden. Photos: Democracy NOW and Andreas Klamm – Sabaot. Democracy NOW is the only one daily news hour providing it service to many people around the world.


PLEASE: Do not pay any attention to Anti-Obama „Christian“ propaganda – About the danger of smear campaigns during U.S elections By Andreas Klamm Washington. D.C./New York City. Perhaps I should be thankful that I am not an U.S. citizen at this time and therefore I have not the right to vote for Senator Barack Obama or Senator John Mc Cain. In October 2007 I have written to the U.S. Department of Justice in Washington, D.C, United States of America (U.S.A) and have requested according to ARTICLE 15, according to the UNIVERSAL DECLARATION OF THE HUMAN RIGHTS by the UNITED NATIONS the change of citizenship from the German citizenship into the American citizenship. Certainly I do make no secret of the fact that I want to become an U.S. citizen. By birth I am a French-German citizen and since 1984 I am working as journalist, author, broadcast journalist and even as independent television- film- radio- and media producer.


Is the U.S. Secret Service already prepared ? Every 5th German woman is dreaming about a love affair with U. S. President Barack Obama, By Andreas Klamm Washington, D. C./New York City./3mnewswire.org/November 4, 2008. It is amazing how people are planning to celebrate the possible winning of the U.S. election of the first Afro-American U.S. President Mr. Barack Obama in the American history. On the internet women do offer already “sex deals” only to have a chance to be a part of the big and massive party which will be held in the city of Chicago. The newspaper BILD (“Image”) has issued a release that women offer “sex” in exchange for a ticket for the Obama Party which will be held after the U.S. election. According to the leading German newspapers BILD almost 40 percent of the German women are looking for a love affair with Barack Obama. The U.S. Secret Service and its though men will have to face new challenges which they might have never seen before in the American history. 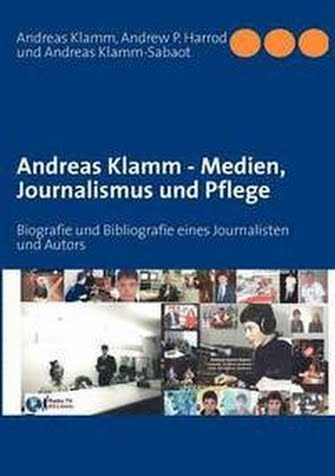 
Green Envelope Campaign Launched To Free Roxana Saberi (Liberty and Peace NOW! Human Rights Reporters) 1,000,000 Green Envelopes Needed to be Sent to Iranian Embassies & U.N. from Around the World By Andreas Klamm Nashville, TN. / Teheran, Iran. May 7, 2009. Roxana Saberi is an Iranian-Japanese descendant, a female freelance journalist, and an U.S. citizen and Iranian citizen, who often covers according to different sources and Christian Newswire the conditions and plight of women in Iran. She was arrested in February 2009, and is currently being held in the notorious Evin prison close to the city of Teheran in Iran. The charges brought up against Roxana have been in the first step that she has been accused that she might have bought a bottle of wine and surprisingly in the second step that she has been accused spying for the United States of America. Roxana Saberi has been sentenced to eight years in prison, after a closed quick and 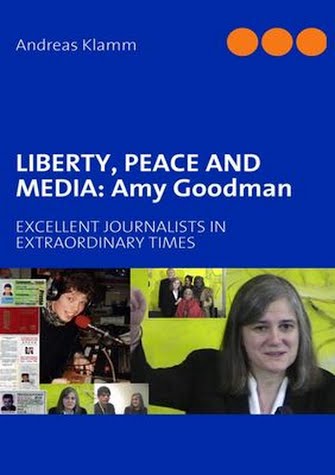 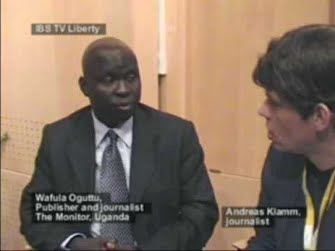 Freedom To Speak, Part 2, Radio TV IBS Liberty, Sweden, Andreas Klamm. (((()))) Wafula Oguttu is a journalist and publisher of the daily newspaper „The Monitor in the country of Uganda. He got several times arrested in prison simply for the fact of using his elementary and fundamental rights, such as FREE SPEECH, FREE EXPRESSION of opinion and reporting independent stories as a journalist in Africa, according to ARTICLE 19, Universal Declaration of the Human Rights proclaimed 60 years ago by the United Nations in New York City in the United States of America. With Wafula Oguttu, journalist and publisher for the newspaper „The Monitor (Uganda), Amy Goodman, journalist and producer of Democracy NOW! (New York City) and Andreas Klamm, journalist and producer of Liberty and Peace NOW! (London, New York City, Paris, international services). Production by Andreas Klamm, journalist, IBS Television Liberty, international service, broadcasting from the city of Stockholm in Sweden. 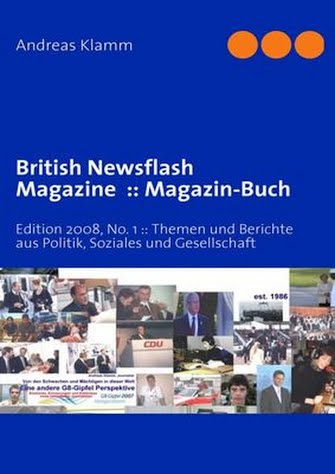 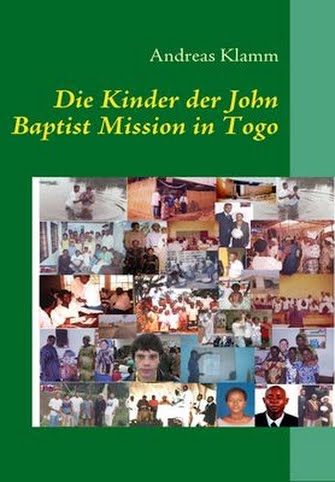 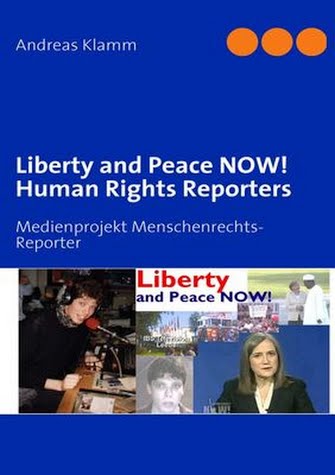 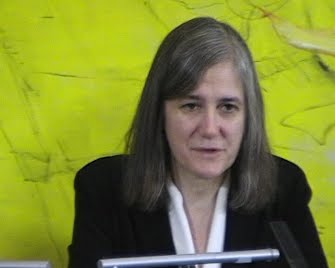