Message Andrew Hire Now
You can use Paydesk to hire Andrew, they will be notified by SMS and usually reply within minutes. Have a question? Send Andrew a message before making a booking.

Farmers near Dead Sea fear sinkholes will swallow up property. For APTN. 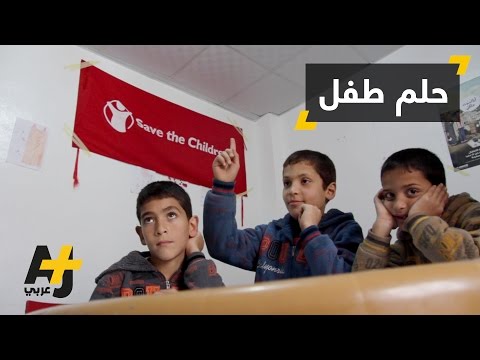 How a Syrian kid in Jordan attends school to prepare for his future. For AJ+ Arabic.