Message Andrew Hire Now
You can use Paydesk to hire Andrew, they will be notified by SMS and usually reply within minutes. Have a question? Send Andrew a message before making a booking. 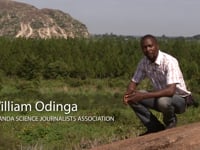 In this short film, Ugandan Science Journalist William Odinga travels back to Otuke in Northern Uganda to find out what changes have occurred in the rural farming communities that struggle to subsist in variable climate when rainfall is unpredictable. 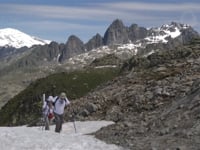 This is the final rough cut of the film we produced in the summer of 2014 for the autumn series of BBC Inside Out. about Devon based mountaineer and double amputee Norman Croucher. 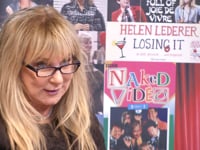